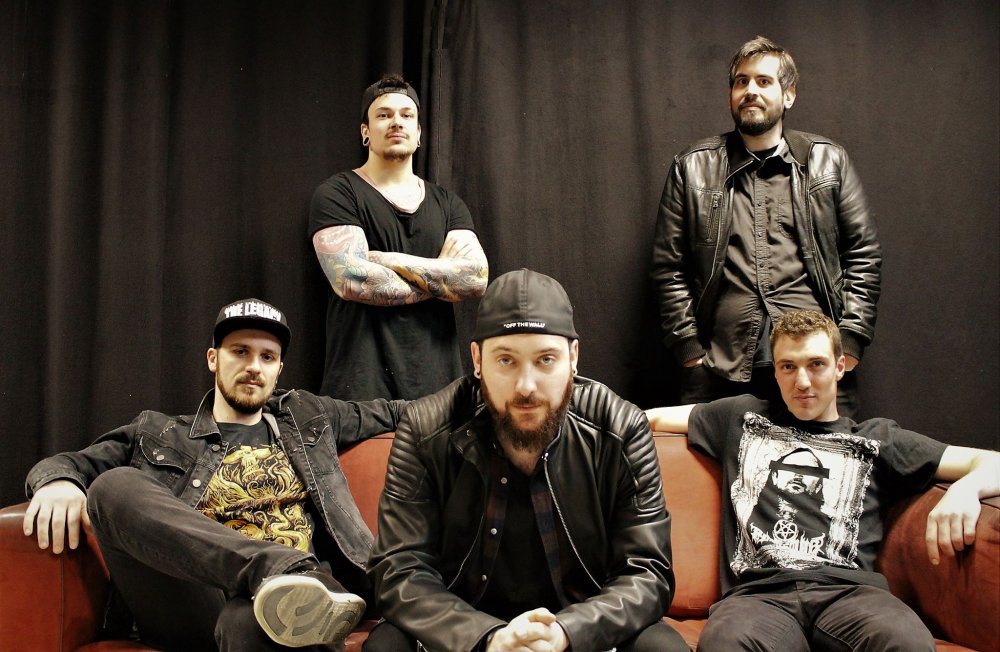 Yata is a five band pieces with a fuckin sharin' passion of music. Yata release his second Ep called "Anitya" two years ago !

For those who like Fit for an autopsy, Rise of the Northstar, Hatebreed, Machine Head, this band is for ya !

Yata played lately at UMF in Belarus and shared the stage Ten ton hammer, Jack Crusher but played in Ireland (Waterford) with Vader. We whared the stage too with War from a harlot mouth, In Quest, Heart of a coward, Unearth, Wage war,