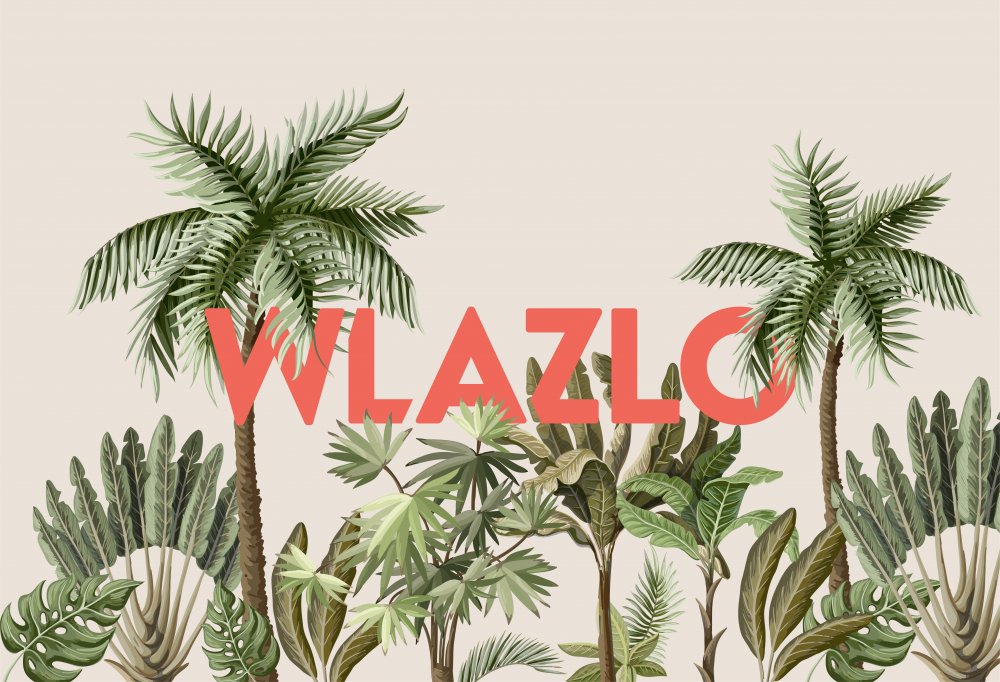 WLAZLO leads you to a smoky jazz club. An indie rock band takes the stage, while a poet recites stories about love, growing up, and life in the city. The drum and bass are pounding hard, riffs emanate from the guitars, and the voice switches between intimate slam poetry and melodic baritone… you just have to get up and dance.

WLAZLO began in 2019 in Brussels, Belgium. Fronted by singer, lyricist and poet Mattijs Deraedt, this international mix of musicians invites you into their universe - a blend of rock, indie and spoken word.

Their first single - Footprints - will be released in May 2020. The song’s subtle, poetic, lyrics reflect on the climate crisis and offer different points of view on the subject. It was recorded at Northern Garden Studios, owned by Filip Tanghe (Balthazar, Tamino), with producer Jonas Bruyneel (Uncle Wellington, Modern Art, Wolfe). The band is currently working on their first EP, which will be released in the autumn of 2020.

On guitars are Robert Souery (BE/IT) and Robin Murphy (UK). Roel Gysemans (BE) supplies bass lines and Thomas Wlazlo (PL/BE), the drummer and founder of the band, powers the grooves.

Make sure to keep an eye on their schedule as tour dates will be added.

So come inside and have a seat. WLAZLO will take care of the rest.