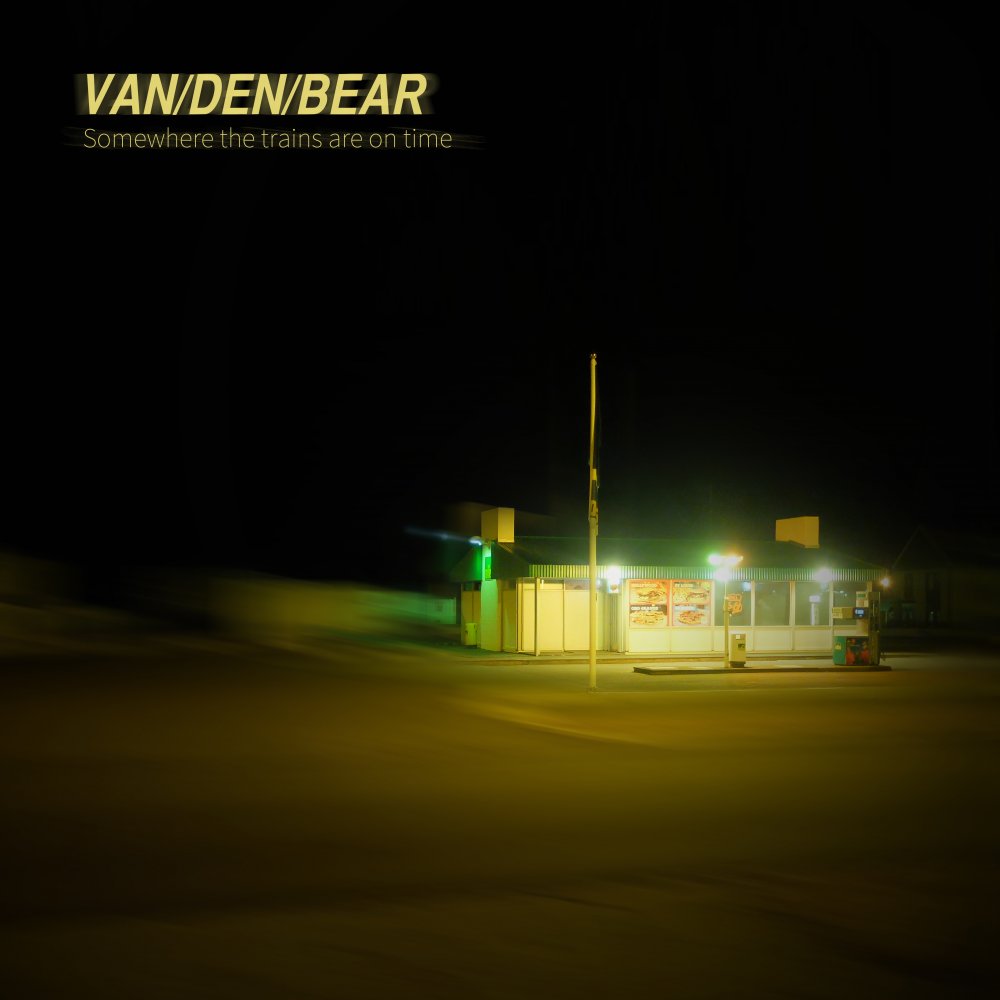 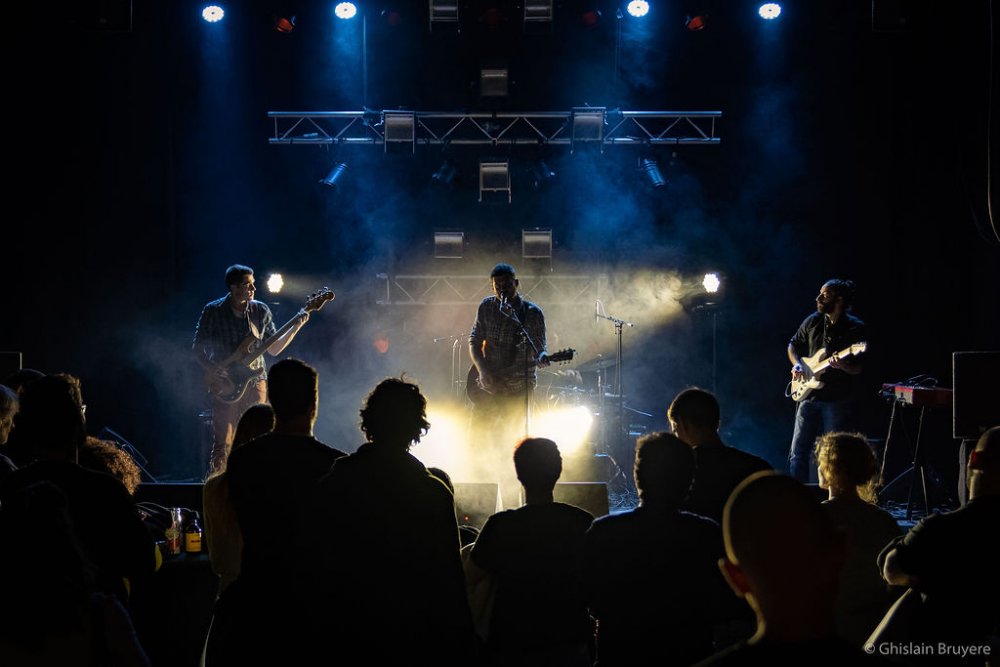 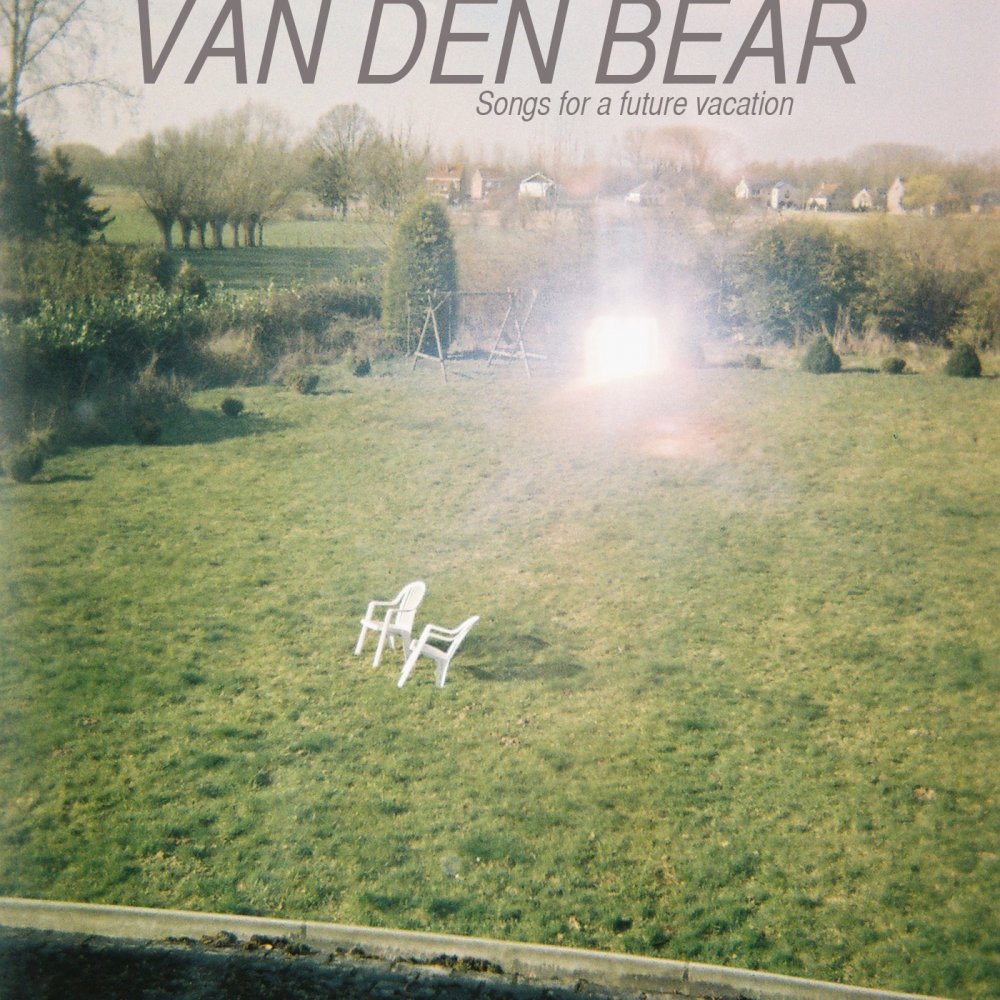 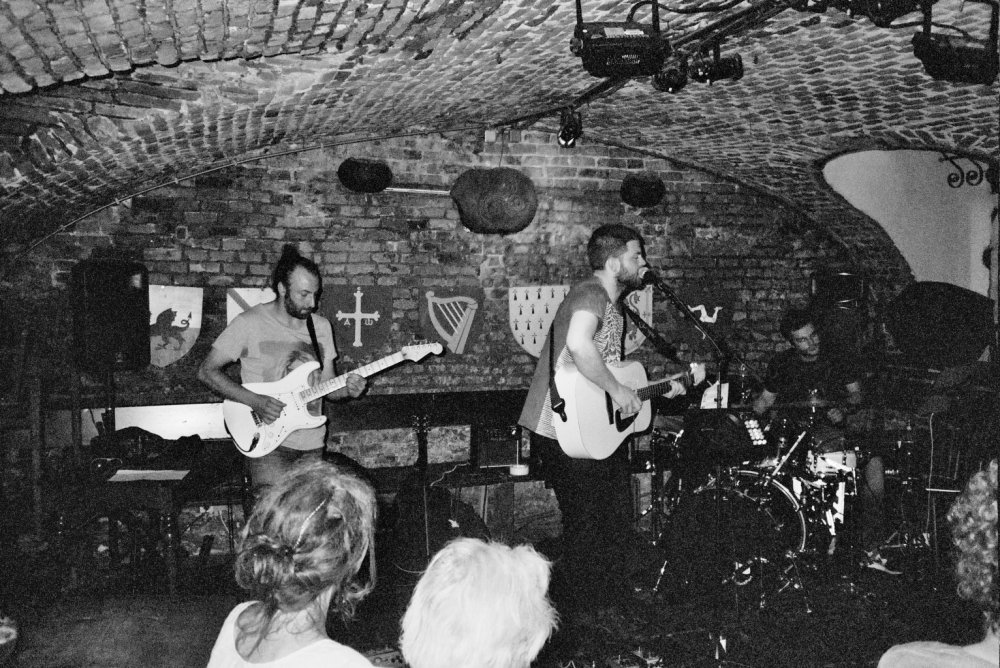 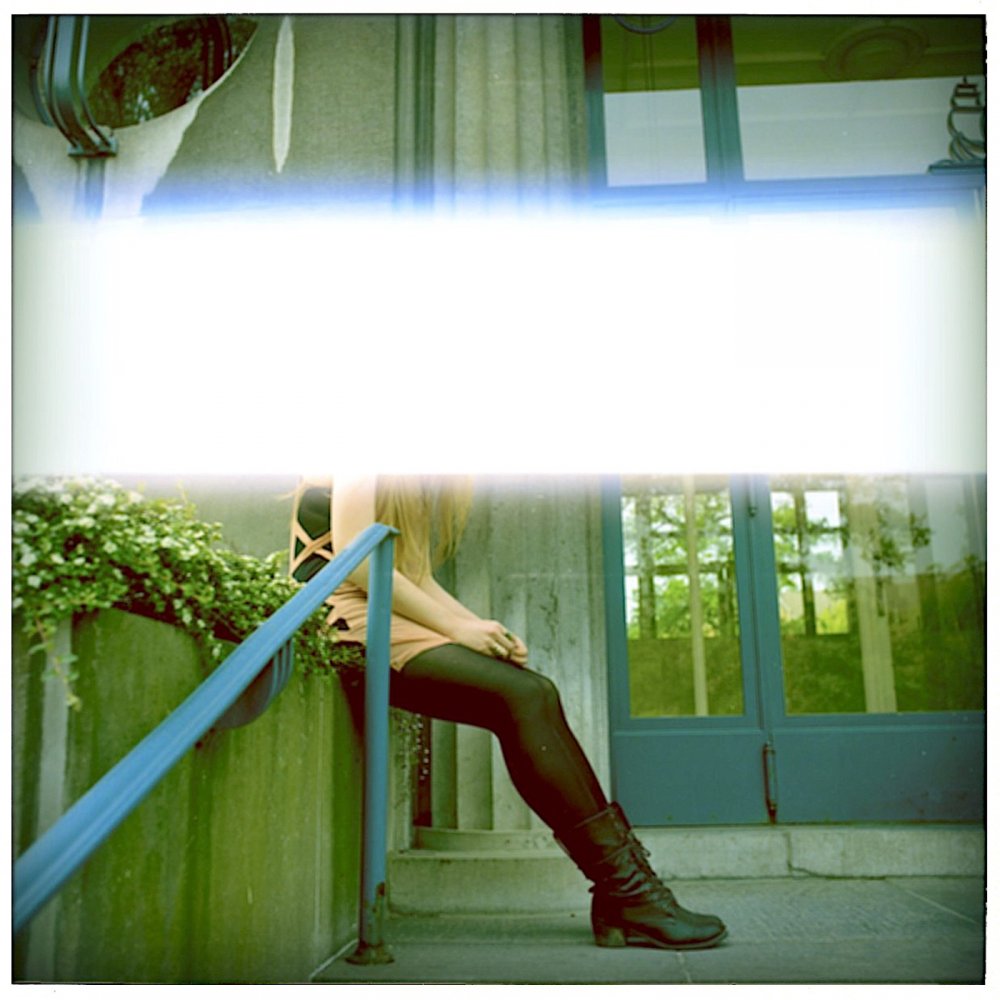 It was the story of a man that sometimes felt like a bear and then sung about it.

With influences ranging from The National or Radiohead to TV on the Radio with some hints of The Black Lips or The Brian Jonestown Massacre, van den Bear is bringing the musical atmospheres and poetic lyrics to the forefront.

van den Bear hopes to make you travel, they invite you to go astray.

"Songs for a future vacation", the band’s first EP, was written and recorded between Iceland, Brussels and the South of France. It was a collection of songs born in the previous few years during very different life periods.

His second EP "Somewhere the Trains Are On Time" soon to be released continues his exploration of the atmospheres already present on his first EP with some ambiance maybe darker but with a production more assumed.