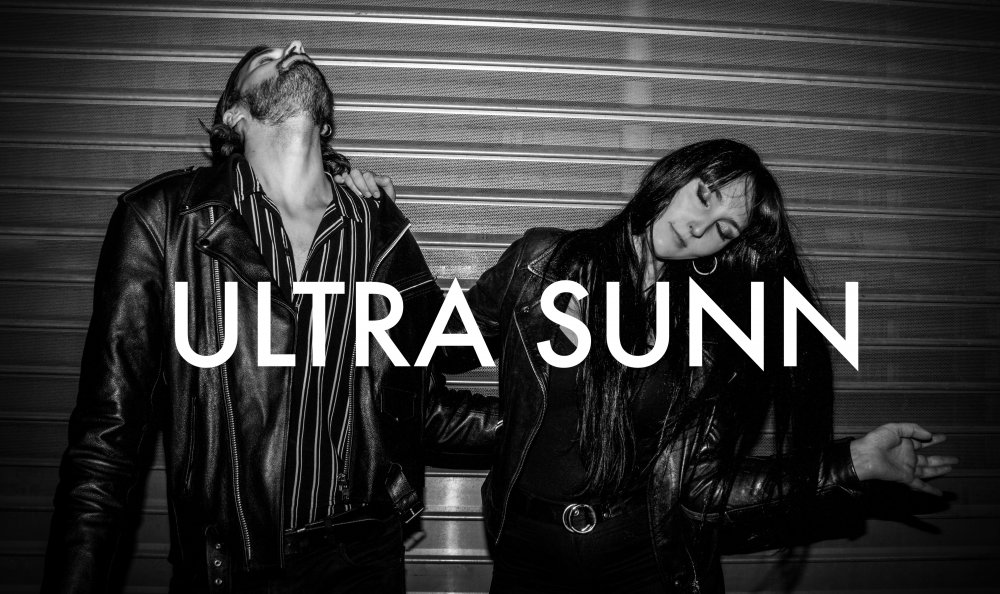 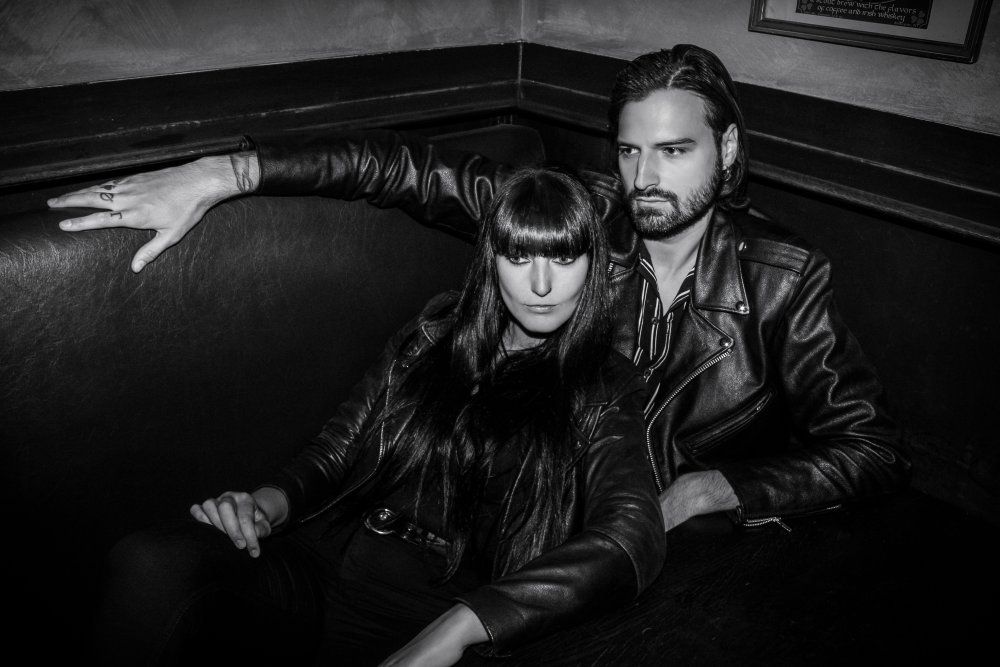 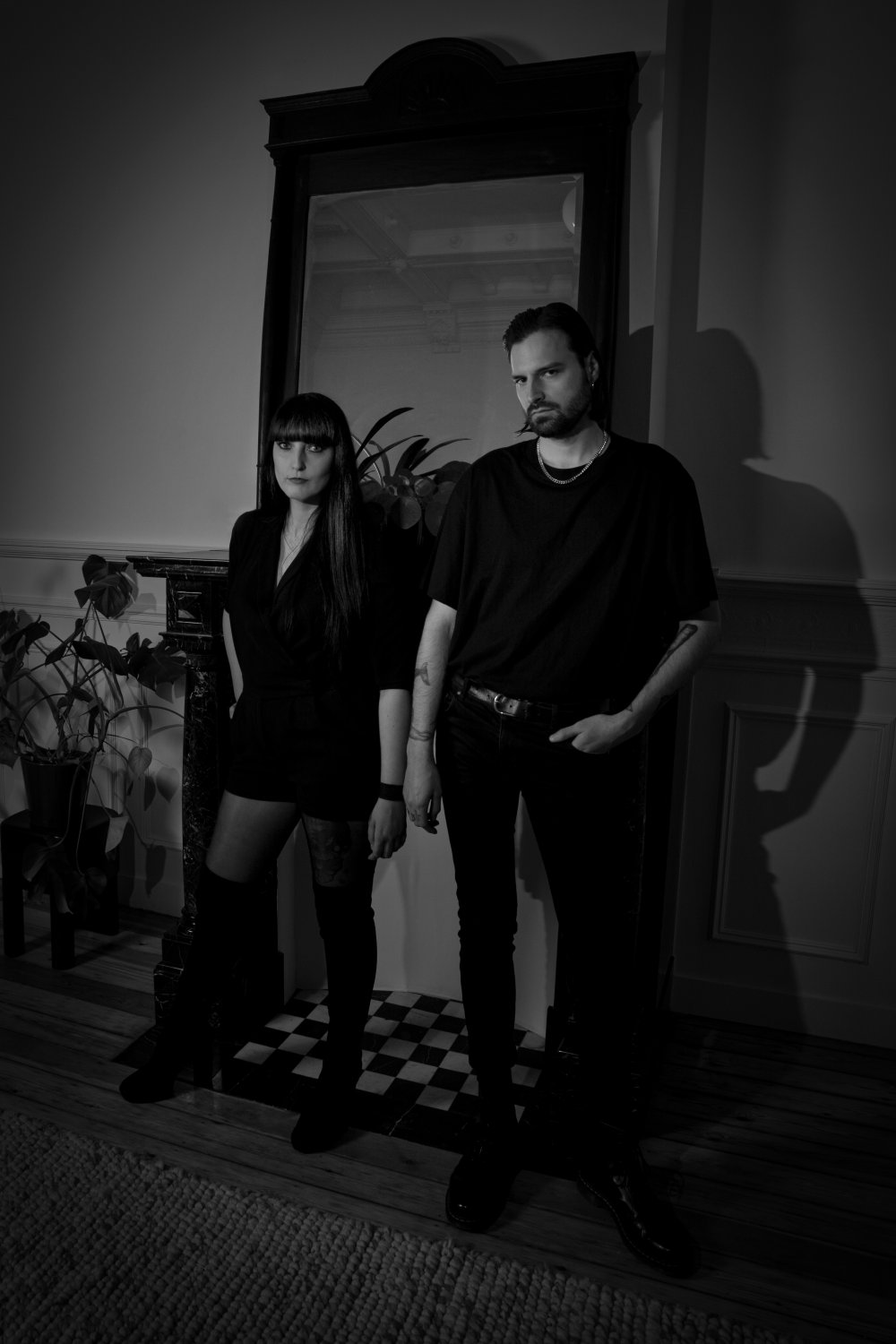 ULTRA SUNN is a contemporary band from Brussels.
They formed in 2019, and launched their first track called Night Is Mine. Their debut EP, released on March 2021, contains four tracks including a remix by the Berlin DJ Sarin. After having met a great success, this first EP will be repressed in spring 2022, upon their return from their European tour, with unreleased tracks and a remix by Kontravoid.

Sam's deep and dark voice unfolds over Gaelle’s carefully tailored setup of analog synthesizers and industrial drum machines. The couple is haunted by a Coldwave / EBM energy.
Witnesses of their time, the band creates dancing, luminous and hypnotic hymns about gender equality, normative aspect of society, street harassment and fight against anxiety.

For influences, the duo refers to Coldwave and EBM such as Schwefelgelb, DAF, Kontravoid, or Front 242.