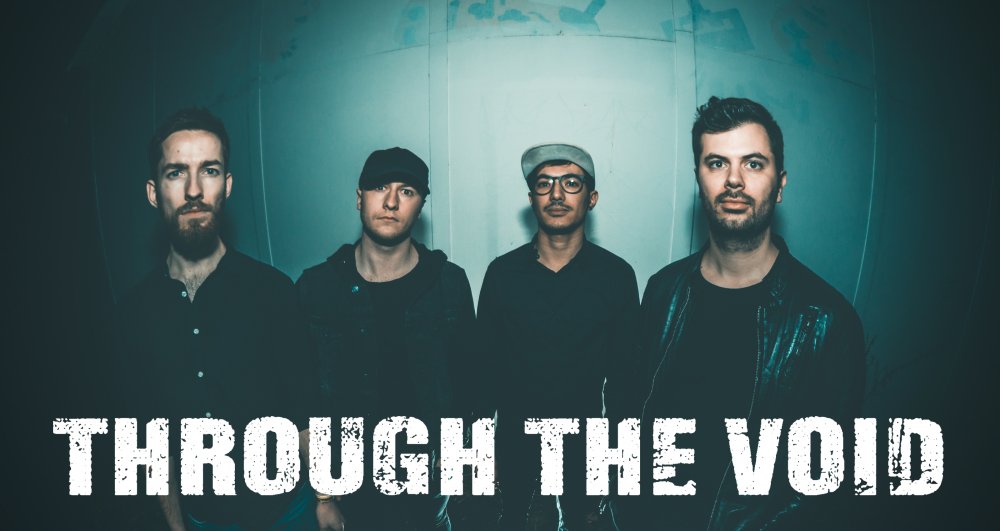 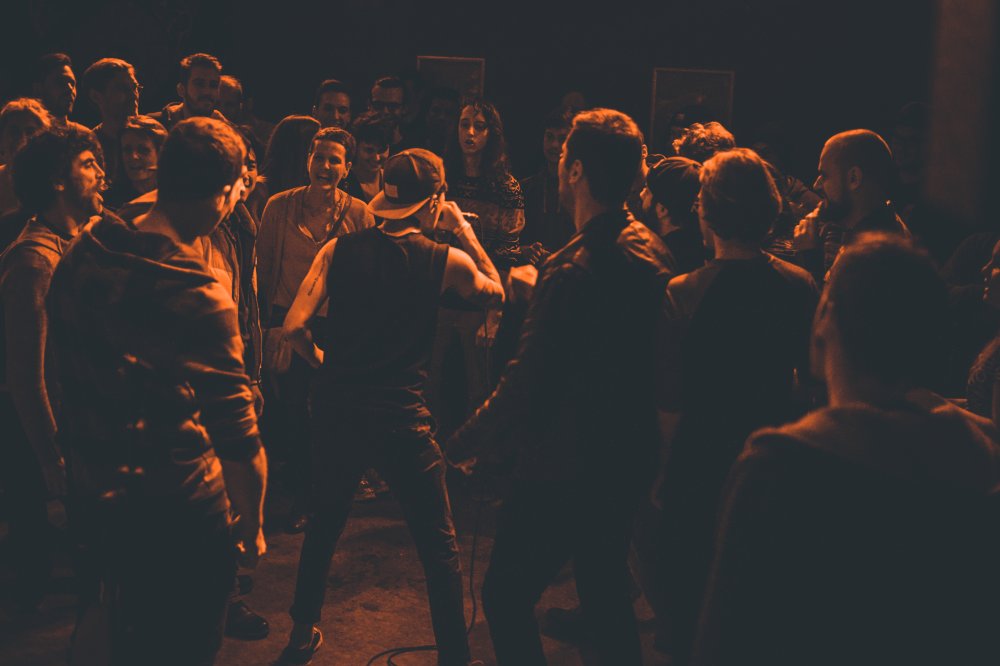 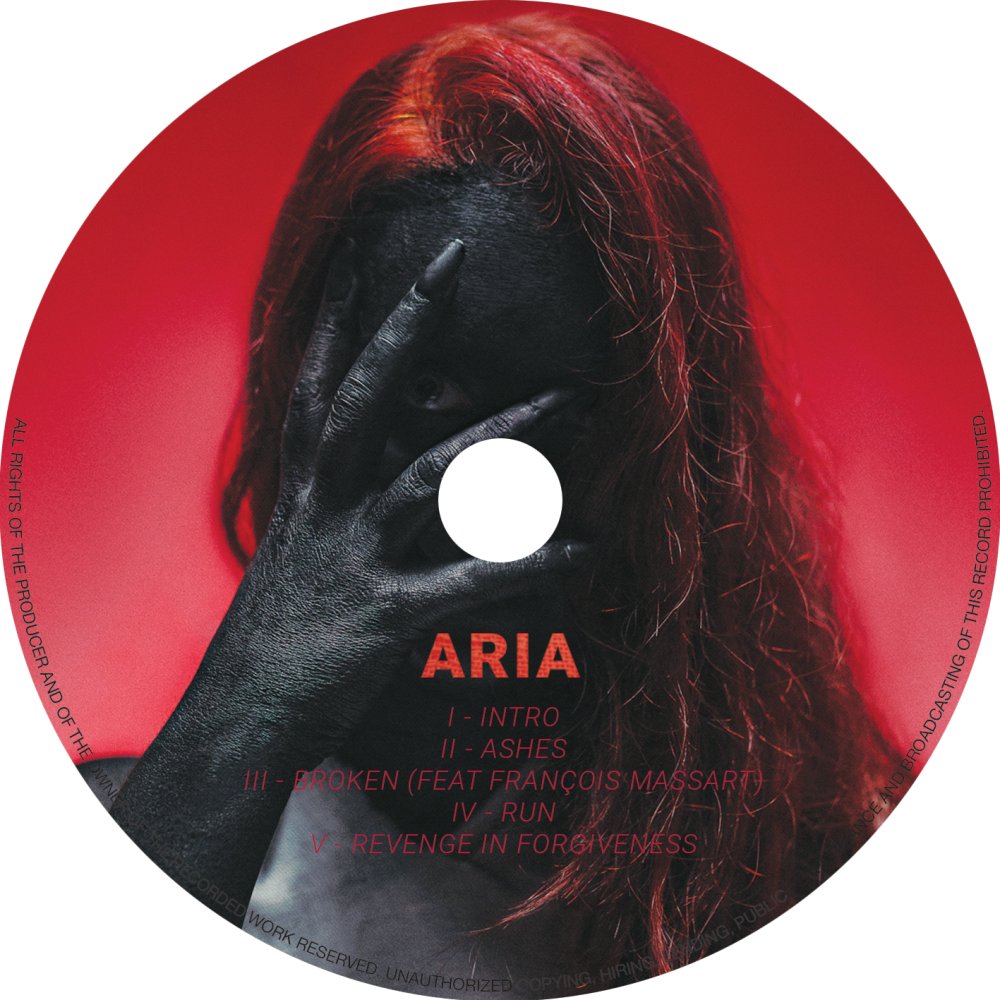 Through The Void is a French-Belgian metal band formed in Brussels in 2018. Their 4-
track debut EP « ARIA », recorded in September 2019, came out in January 2020.
The band gets quickly known for their energetic live performances and books as many
shows as possible to support their EP, among which are their supporting act for
Skindred in late 2019 and for Kadinja in early 2020 as « ARIA »’s release party.
Through The Void is made of aggressive guitars, a heavy bass, destructive drums and
an enraged, screaming voice. They also make a subtle and clever use of samples in
order to create the right atmosphere for each of their songs, sometimes trippy, often
powerful. The lyrics describe the raw sadness of our world but are willingly
accompanied with kindness and strength. It’s a balance between Linkin Park’s
simplicity, Slipknot’s rage, While She Sleeps’ sheer energy.
You got it, Through The Void is bringing back the 90s, modern version.

« Do you hear the storm in you that you can’t hold in?
Rid yourself of all the dark thoughts
You can’t, can you?
Just let it go
Just let my energy get you
Just let yourself roam through the void. »
[ŦŦV]