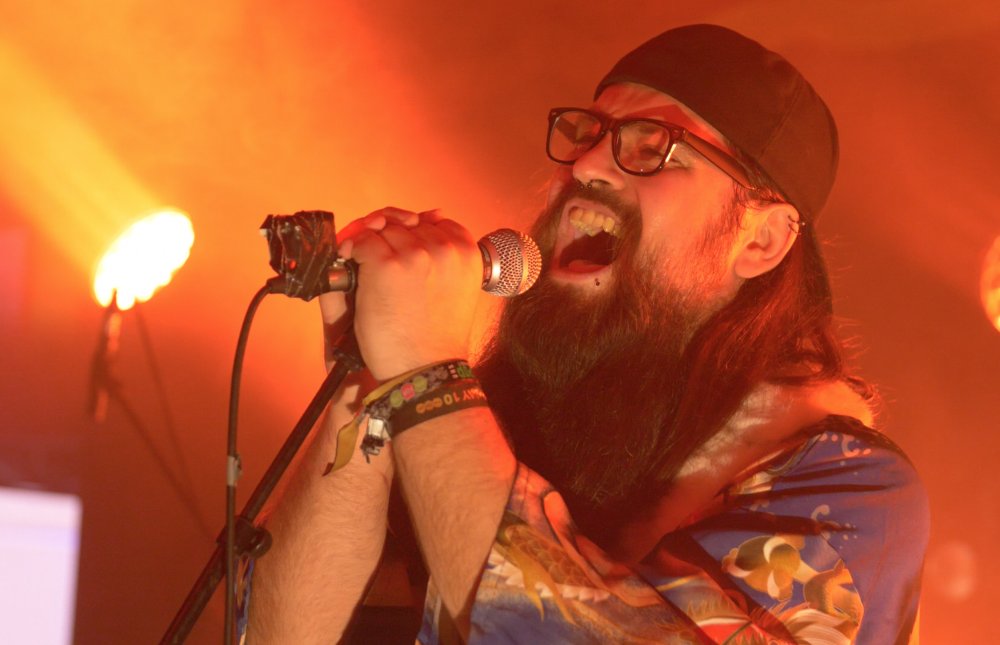 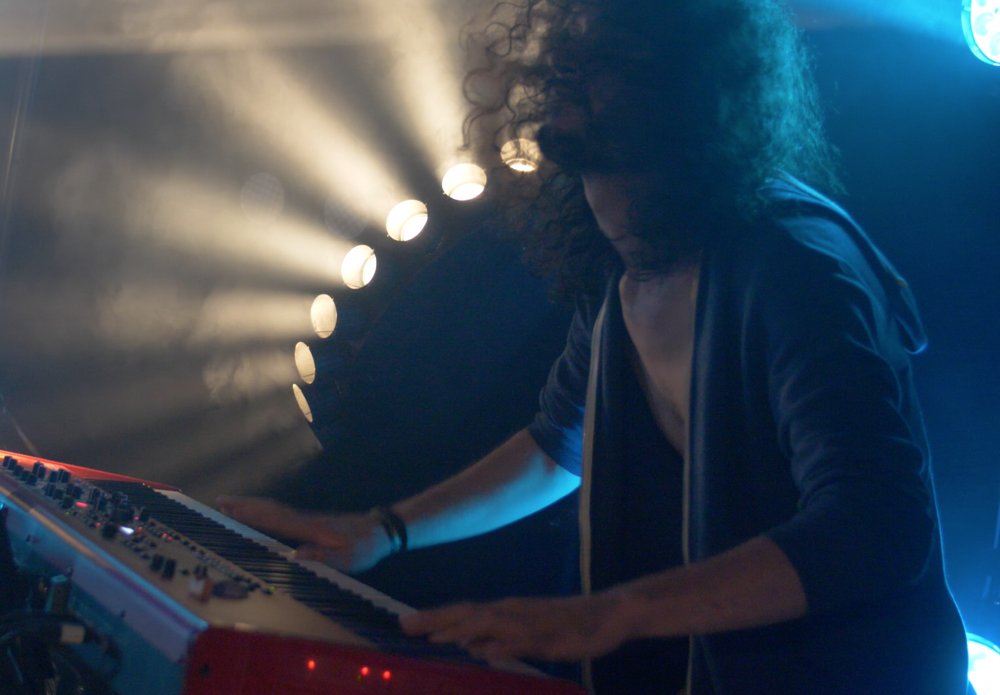 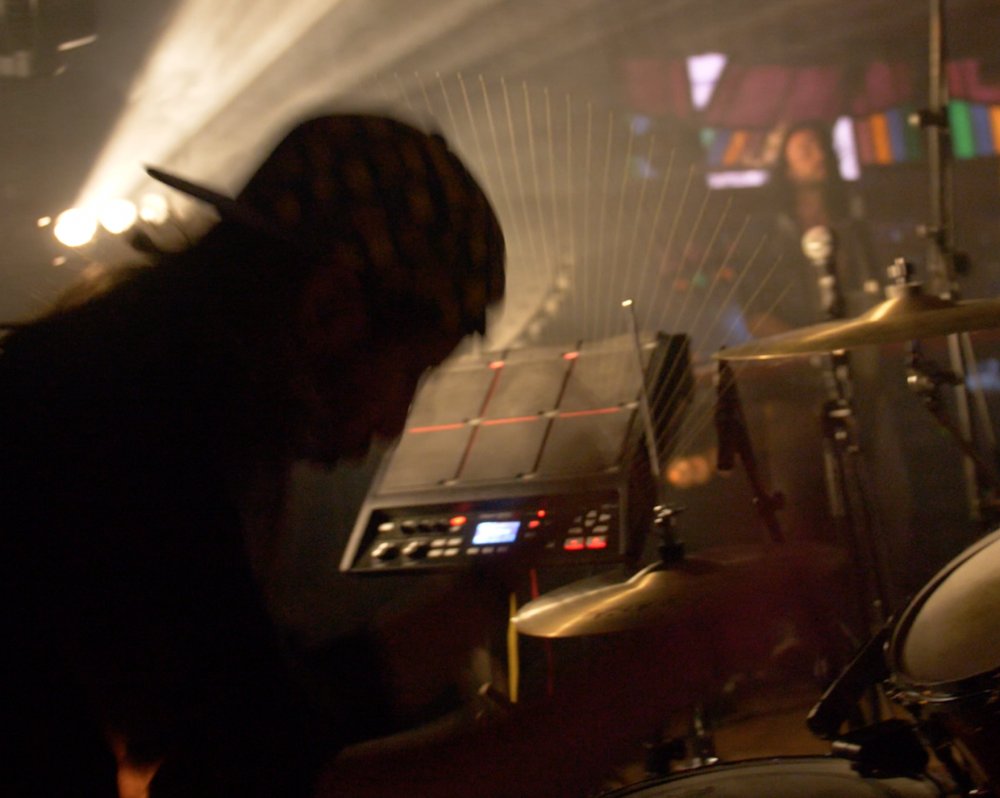 The Terminal was formed when childhood friends Nicholas Brynin (Bass/vocals, multiple bands) and Hadrien Pierson (Drums, Berklee) met the talented producer and multi-instrumentalist Nico D'Avell (Charlotte, Ben'Do). Their style quickly evolved into a mix of hip hop and electro. Their sound is modern with a touch of 90s, powerful with a sense of humor, urban with a rock'n'roll attitude.

With members returning from all over the globe (England, U.S...) and from different musical horizons, the band's personality will surely surprise you. They have already peaked people's interest thanks to a few memorable shows (Brussel Summer Festival, Nuit du Botanique...), an unexpected cooperation with talented singer La Jérôme (Marc Moulin, Starflam...) and some eccentric videos, and they are about to finally release their original material.