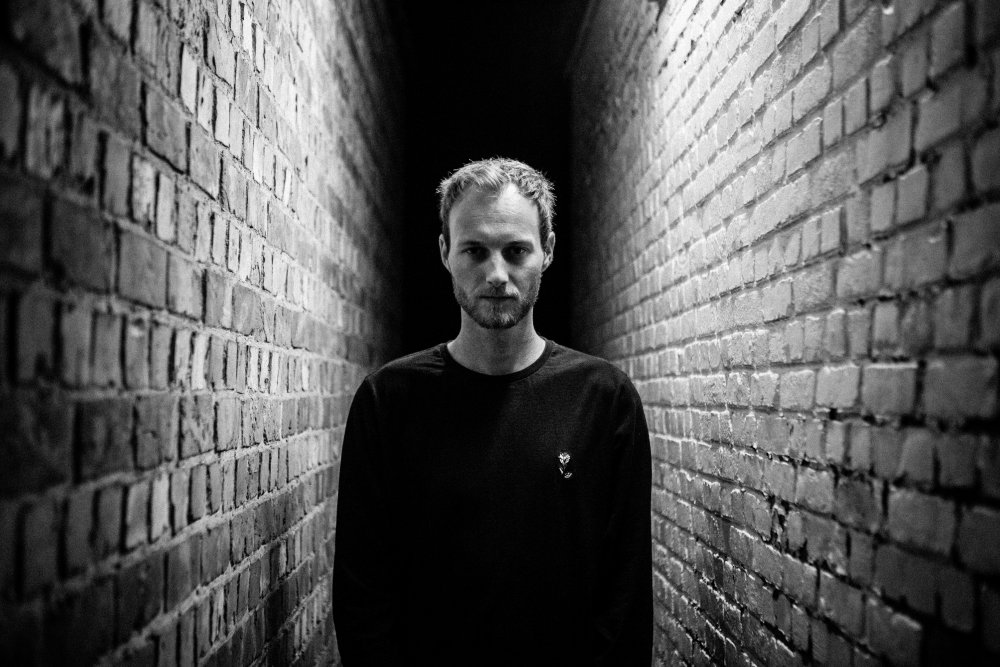 RARI is an electronic music producer based in Brussels. He released his debut EP ‘The Eternal Return’ in early 2018. RARI's universe is a dreamlike journey in which the atmosphere is central. Through dense melodies, he aims at creating evocative and emotive songs driven by melancholy, hope and mystery, with a touch of rage and urgency. He is now about to release his second EP ‘Quantics’ in fall 2019.