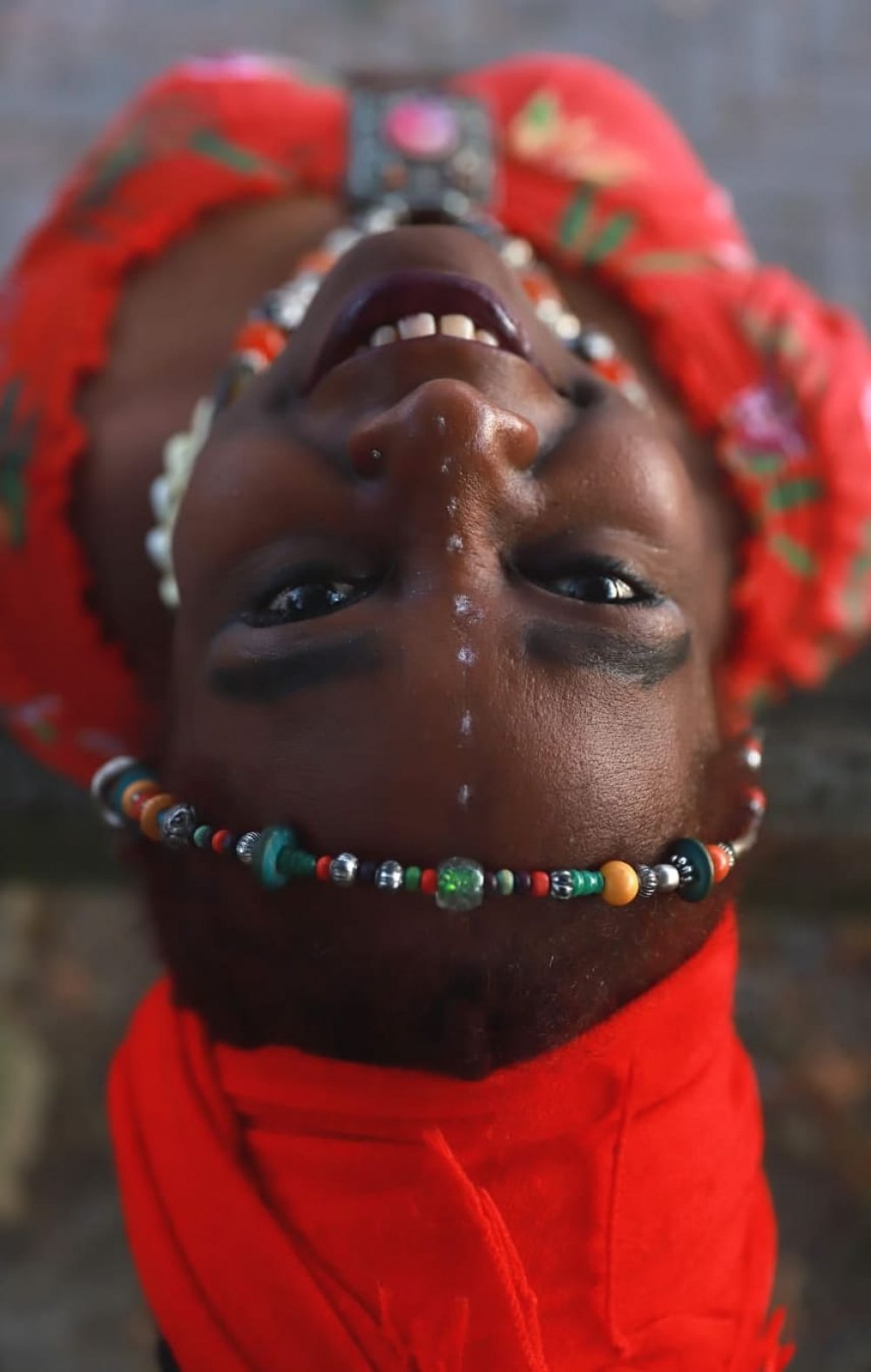 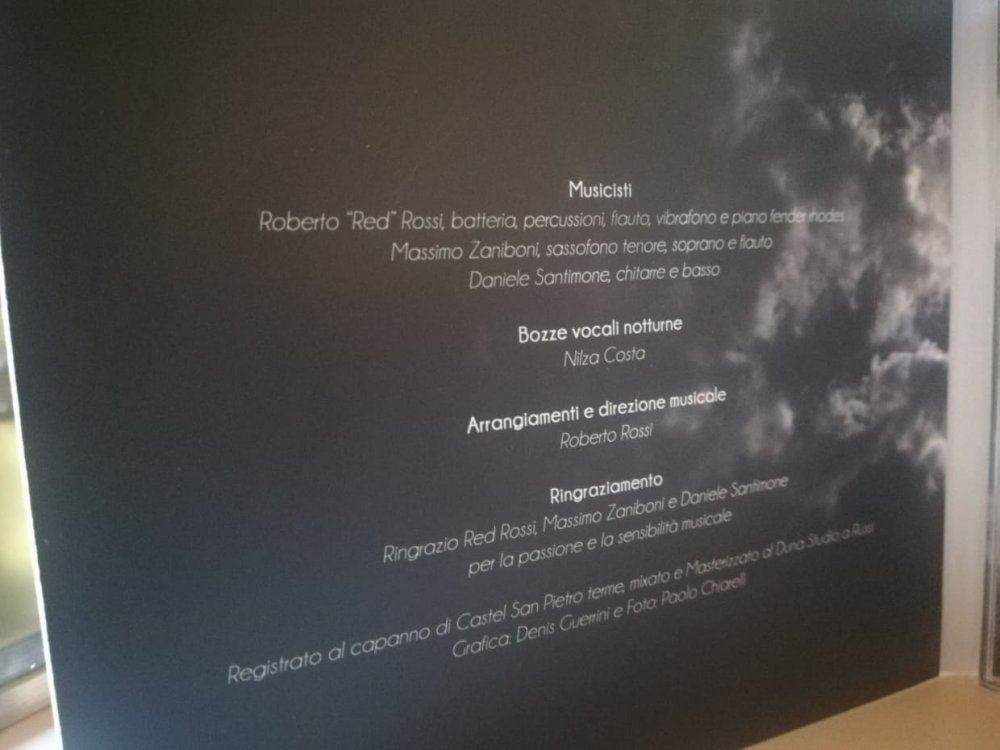 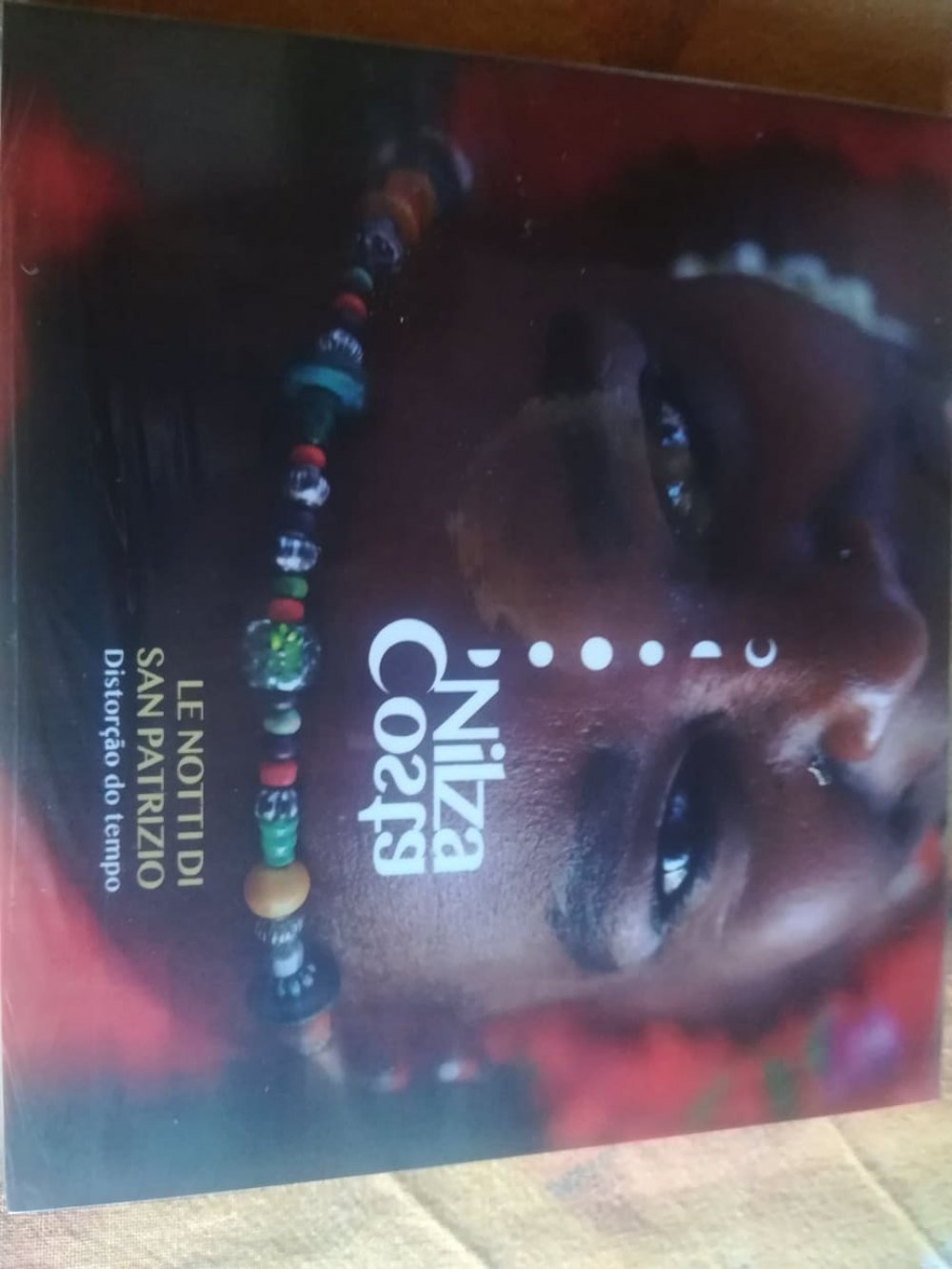 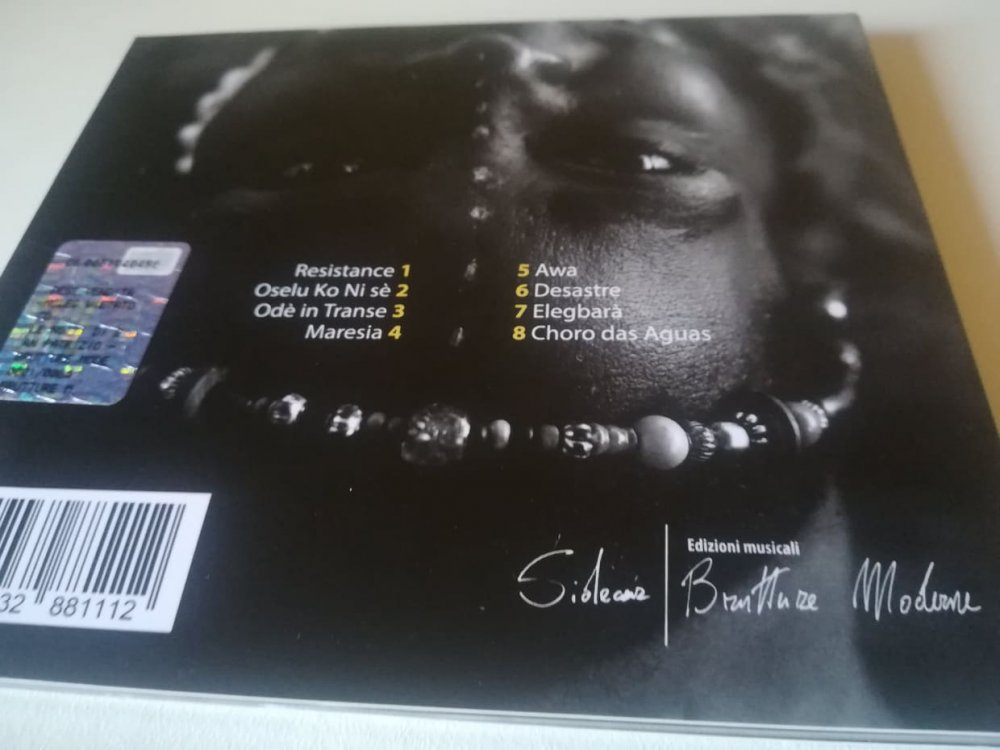 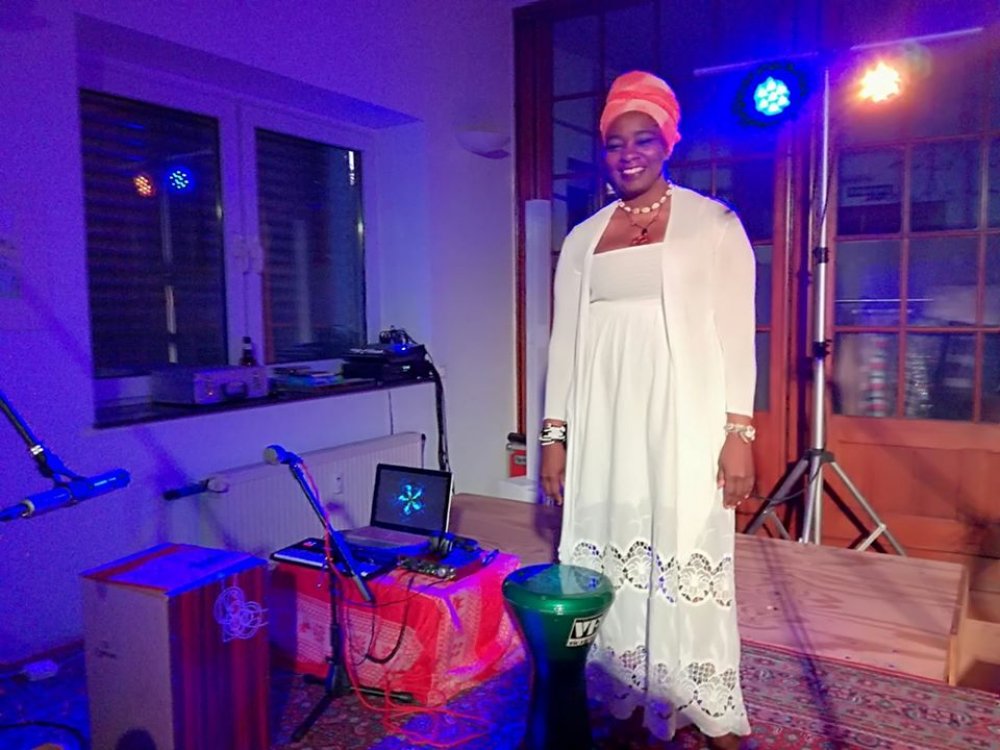 Nilza Costa is a Brazilian singer and composer from Salvador (Bahia), the city facing on the coasts of the Atlantic Ocean who is strongly influenced by “afro” traditions. The passion for music is transmitted to her by her Afro-indigenous heritage grandmother who used to accompany her to attend the candomblè’s religious services allowing her to approach the Yoruba culture. In Salvador de Bahia she starts performing as a solo voice in the choir of the Church of San Lazzaro and in the Olodum’s scenic choir.
Since 2006 she resides in Italy. Always supported by the contribution of exceptional instrumentalists from the italian jazz scene, his artistic history has been enriched by the many live shows across all of Europe and illustrious collaborations.
The peculiarity of Nilza Costa is to combine the ancestral rhythms of Africa with some popular forms of brazilian culture and religion such as Candomblé, Capoeira, Samba Duro, Maculel ê and Cantigas de Roda.
His artistic work it’s a journey through a magical itinerary suspended between cultures and languages such as the Yoruba, an ancient language introduced in the Americas by African slaves.
Her band’s current line-up consists of Roberto “Red” Rossi (drums, percussion and vocals), Daniele Santimone (seven-string guitar) and Massimo Zaniboni (sax / flute)