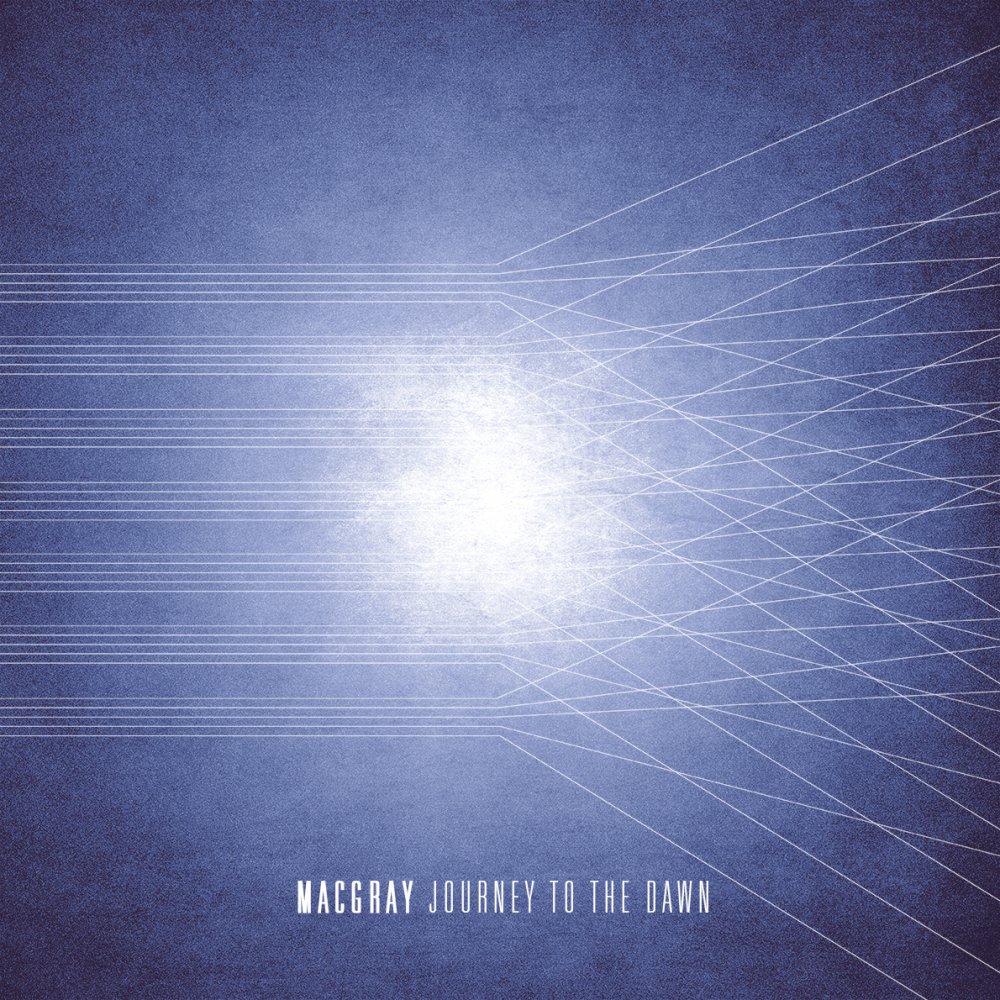 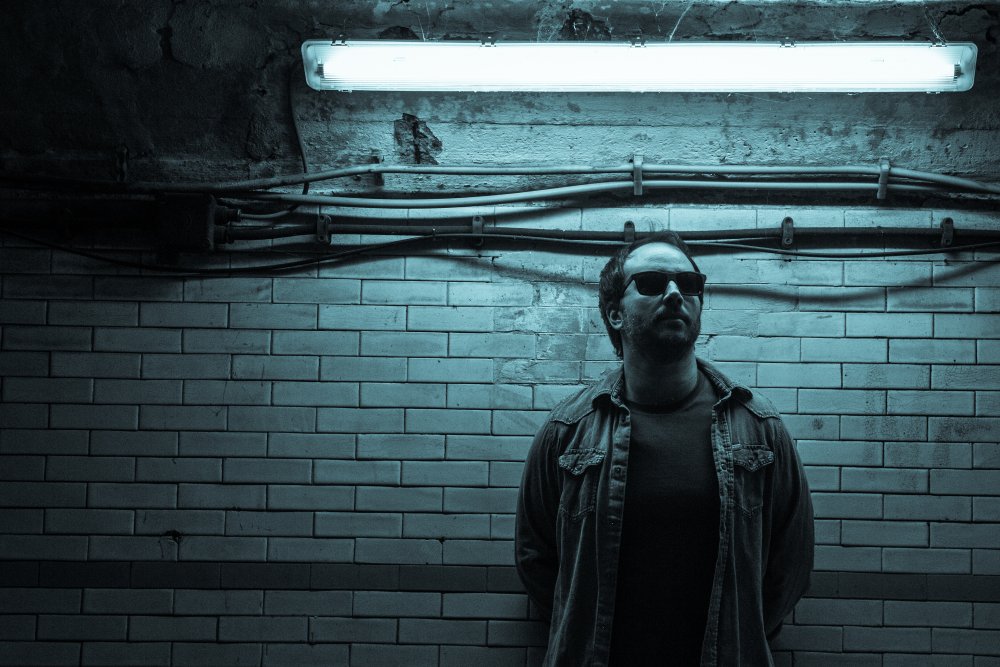 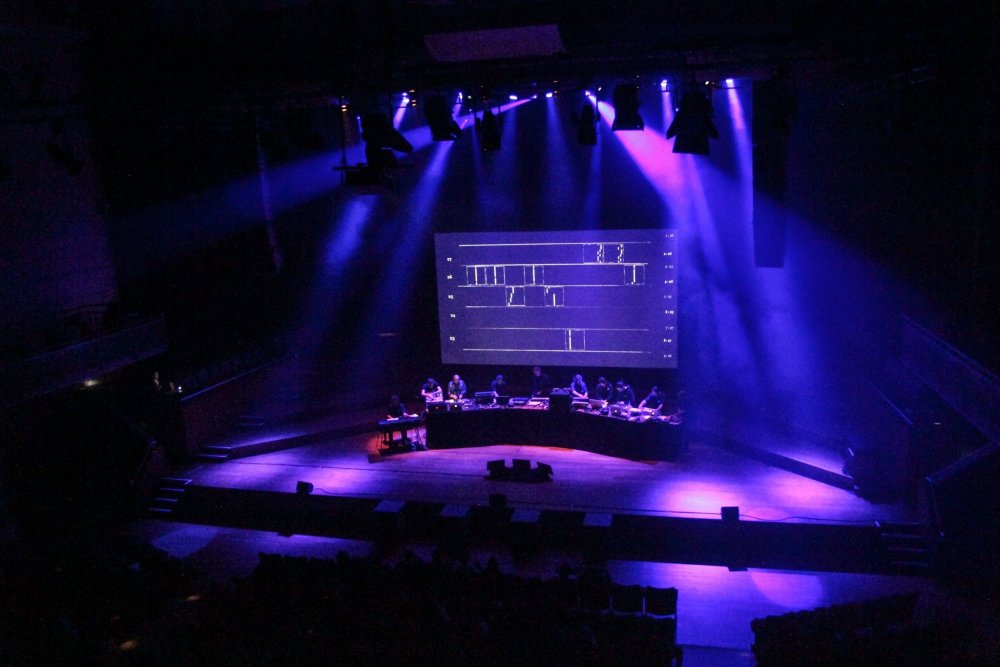 The songs tell a story. The melodies slowly rise. The rhythms explode. Brussels based producer Macgray's music is full of analog synths and piano, big kicks and subbasses, music for movies and electronica. Macgray had an early introduction to music, learning the flute throughout his childhood and later on the piano. He plays in a rock band (TOTM) and in an electronic music ensemble (Bétøn). Macgray started his first solo project in 2019.

Blending neoclassical (Nils Frahm), ambient (Brian Eno) and IDM (Rone) universes, his first Solo LP « Journey to the Dawn » has been released early 2020. The LP describes the collapse of a man's world and its subsequent reconstruction. Panic attacks follow glimpses of absolute calm. When the inner voice awakens, reality is buried. Shadows of the unconscious become real. The whirlwind of thoughts suffocates. There is no way out, only a sense of the imminent arrival of the end. The man rises, falls, rises, falls, till he finally learns to live again. The universe is no longer flawed. The voice survives but the man is now almost free.