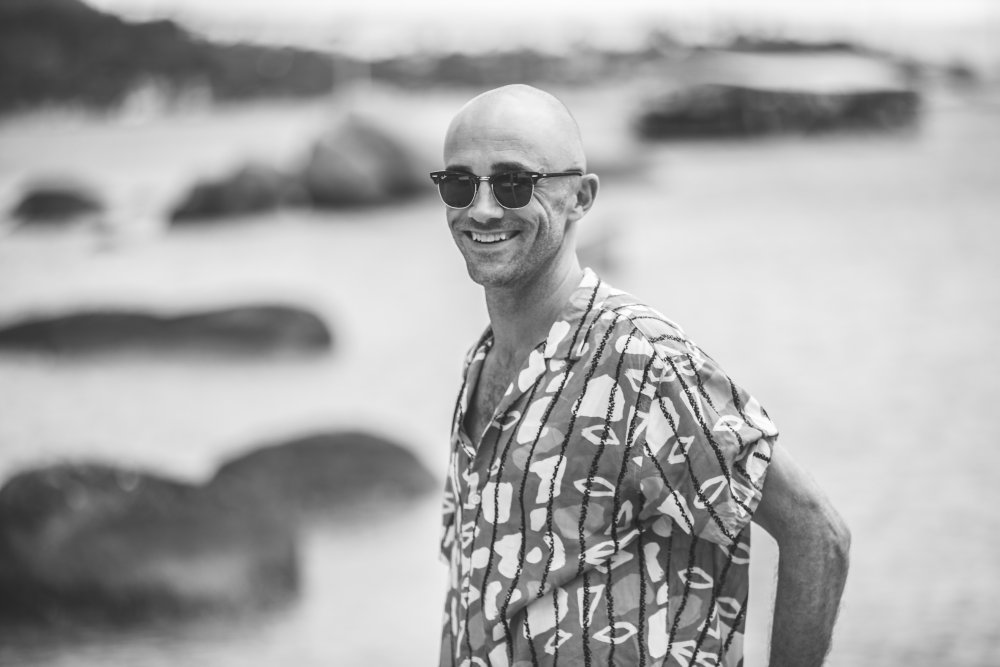 Originally stemming from small-town Namur in Belgium, LouLou Players. AKA Jérôme Denis, was not old enough to enjoy the electronic music scene in Belgium from the get go — he was forced to confide in the Cds and records he was able to find in his local record store and the flyers distributed on the streets while local clubs were breaking new ground vis-a-vis electronica. So Jérôme bought turn- & mixtables and records - lots of them - while waiting to become of age. Teaching himself in the art of playing & entertaining, LouLou Players has developed a style that is fresh, deep and groovy, always with the performer's intention of getting people to dance.

Fast forward to today, Jérôme together with Olivier Grégoire AKA Kolombo have set up their own label LOULOU REC. that comprise more than a dozen releases and the same amount of remixes; further to tracks released on labels such as Flashmob, South Of Saturn, Too Many Rules, Bunny Tiger, Suara, Nurvous, Kittball, Warung Rec. and many more