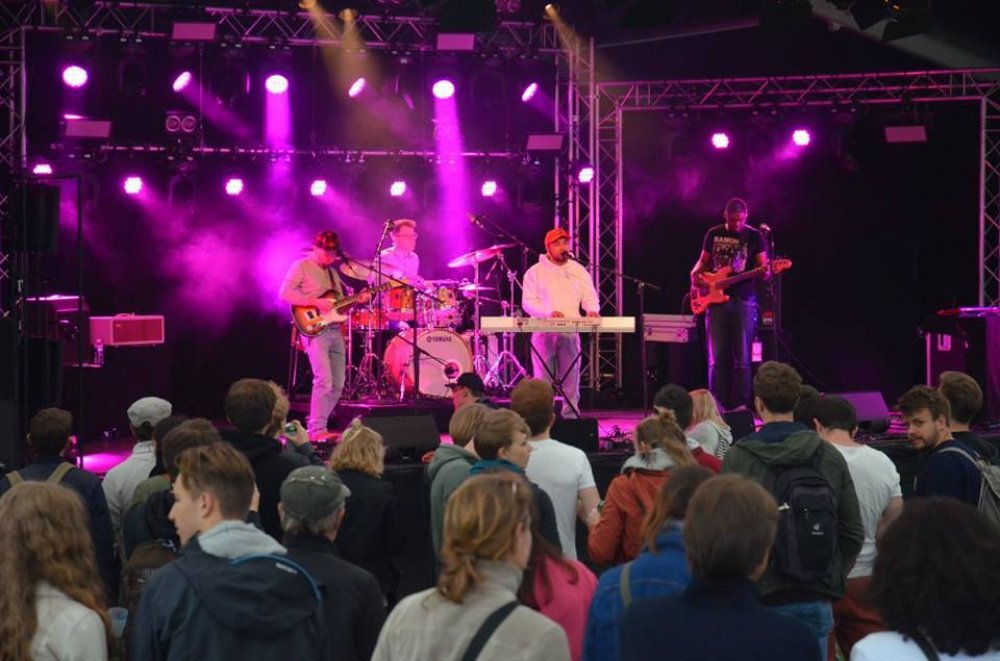 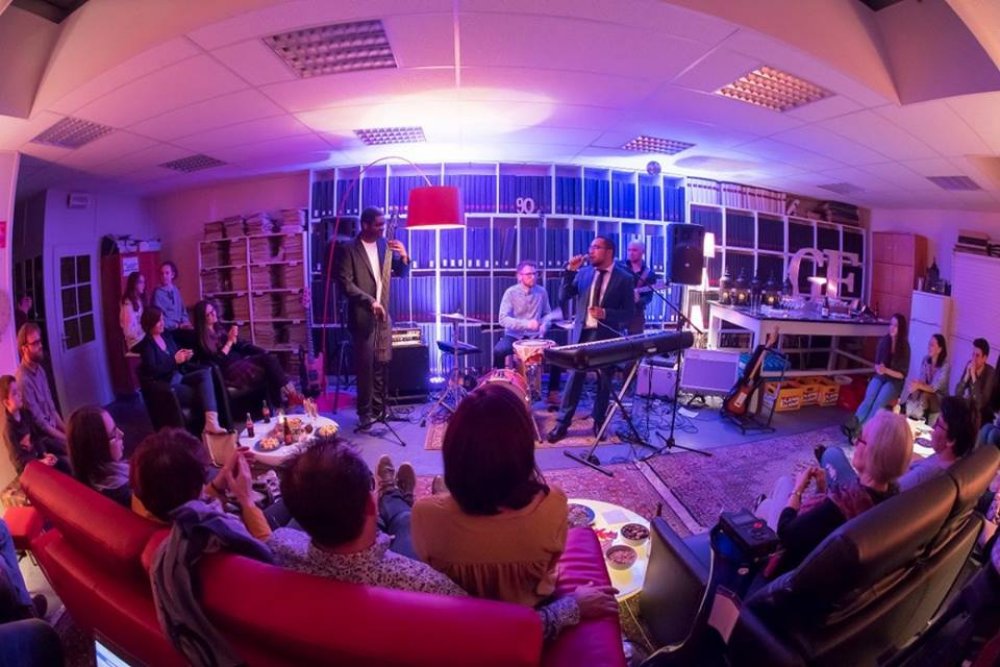 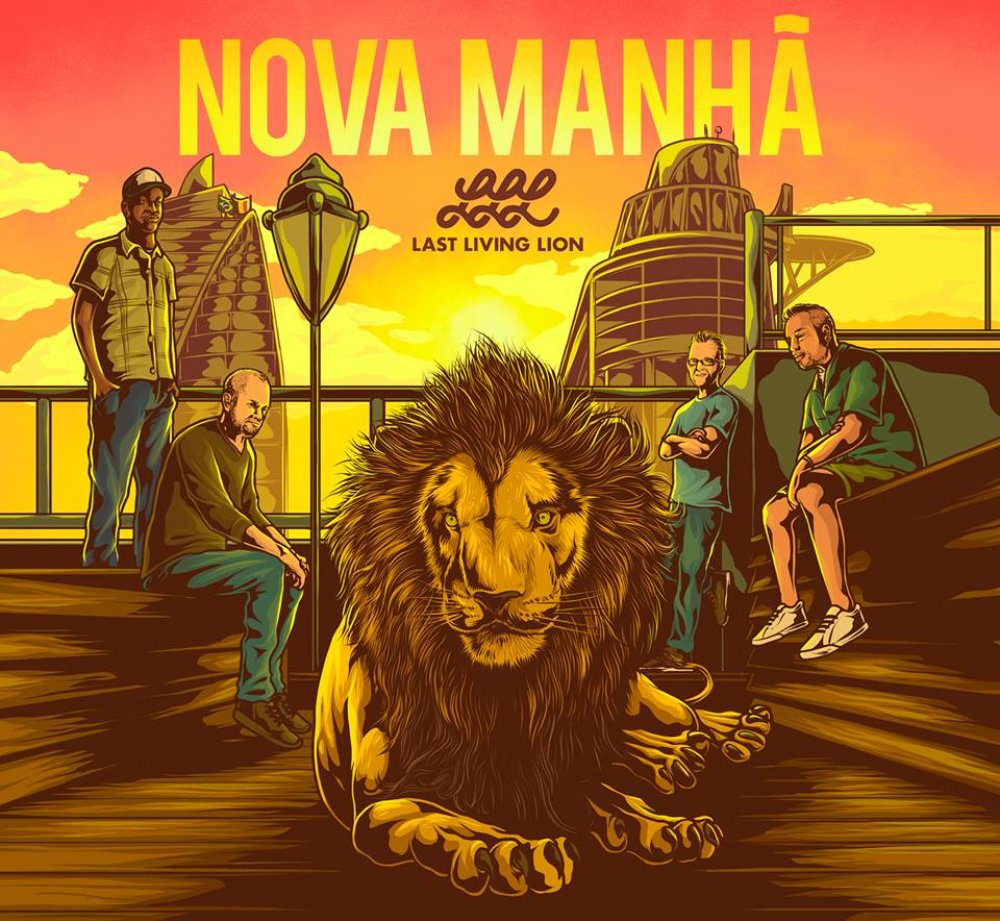 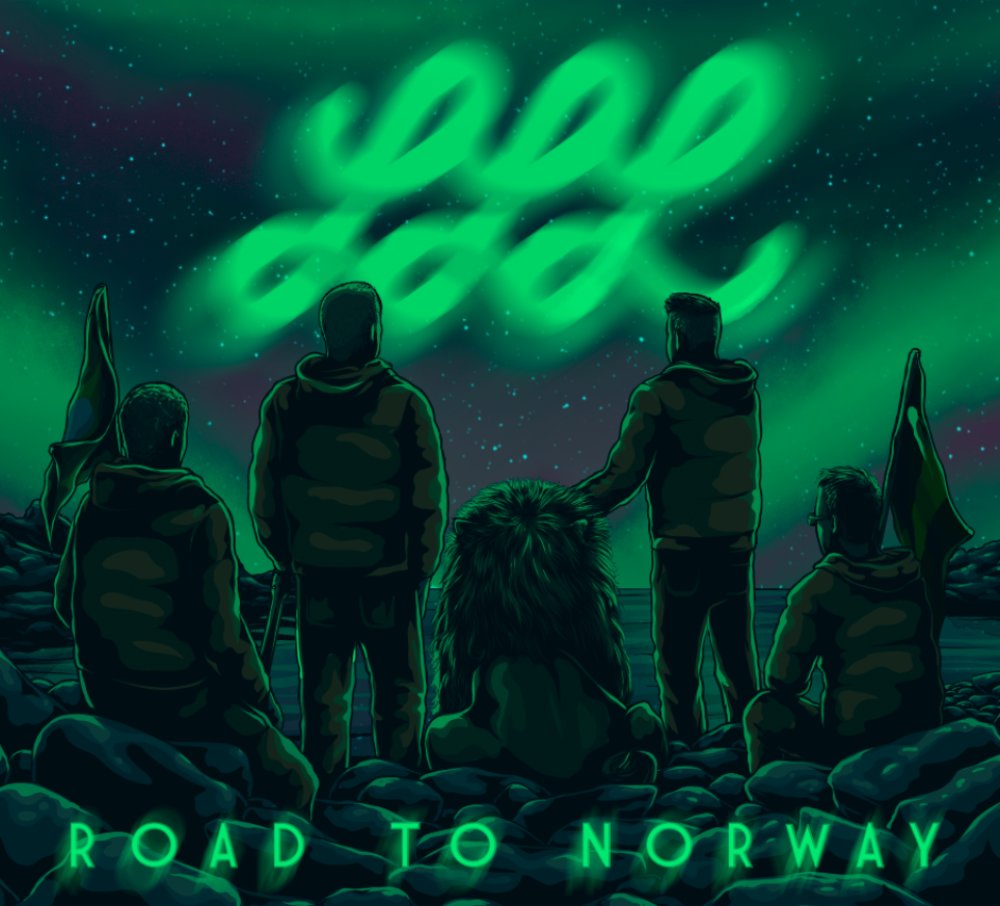 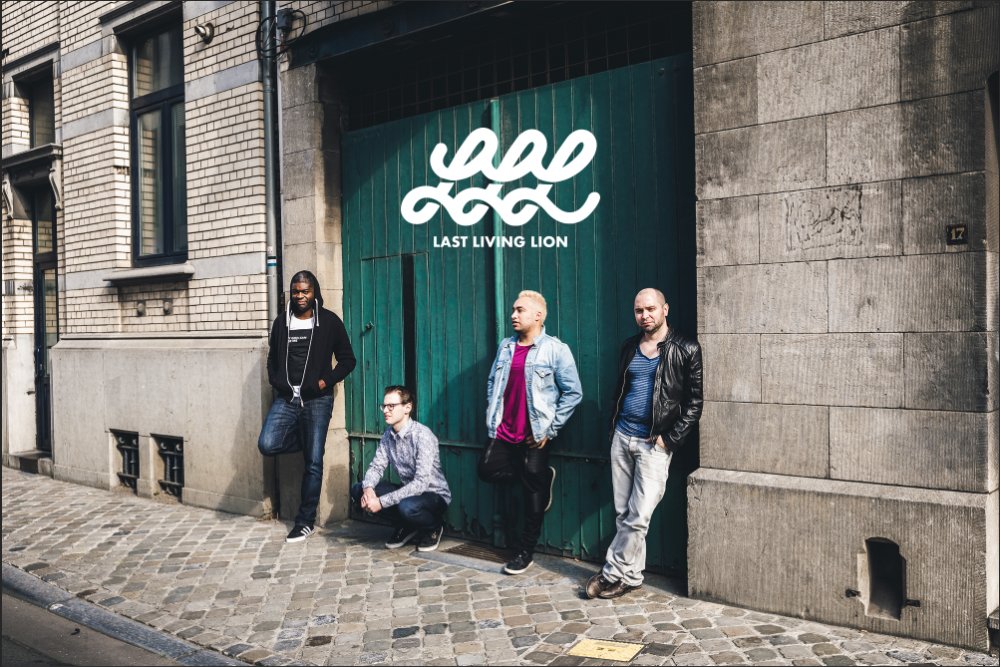 Formed in Belgium by songwriter Yves Paquet, Last Living Lion make melodic and rythmic alternative rock. Paquet initially began the project alone, but before long he added childhood friend Achim Bill on the drums, vocalist/guitarist Daniel Chavet and African-born Francis Keto to complete the lineup. Yves has lend his soulful voice to several tracks by international House acts like ALOK, Vintage Culture, Paji at labels such as Sony Music, Armada Music. Last Living Lion played their first sold-out gig in Aachen/Germany and it’s that point for a band when they must look to the stars and try to execute the tricky transition into a music career. For Last Living Lions, this means more gigs in Belgium and abroad and new strong songs that they are currently working up in the studio.