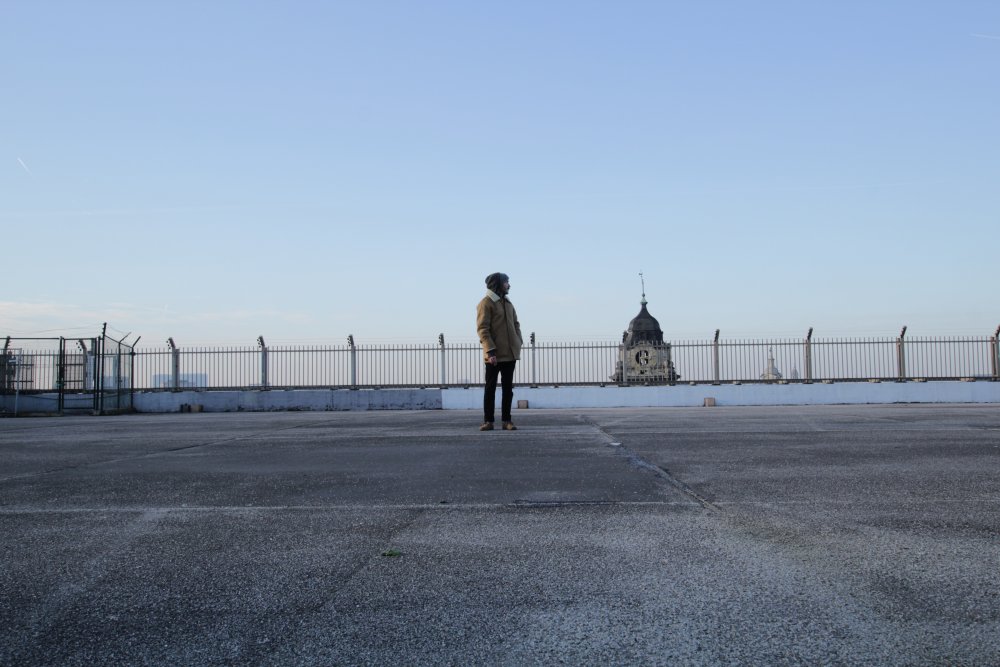 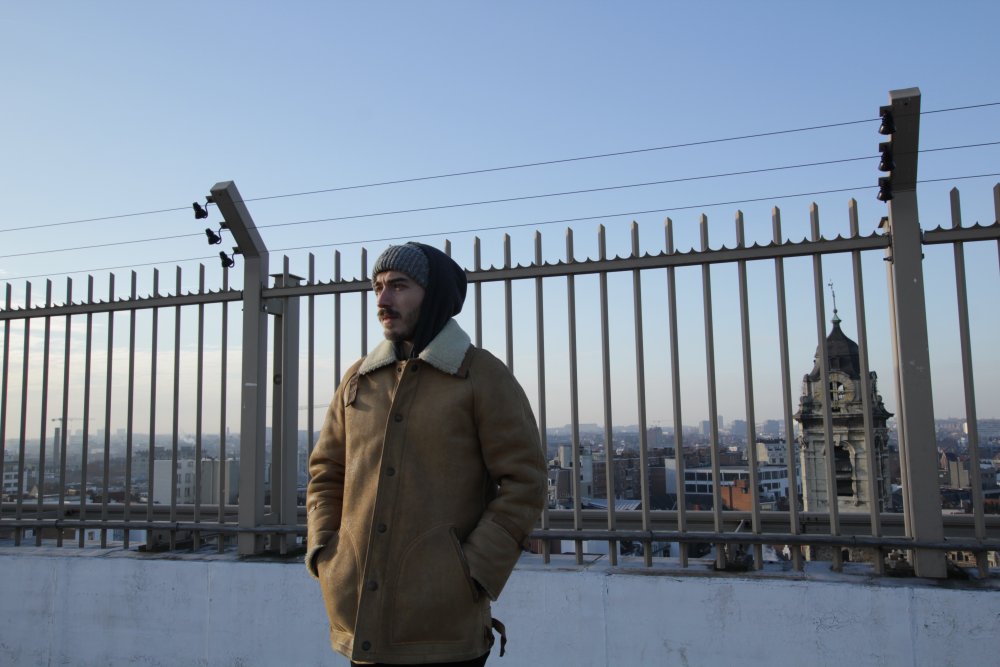 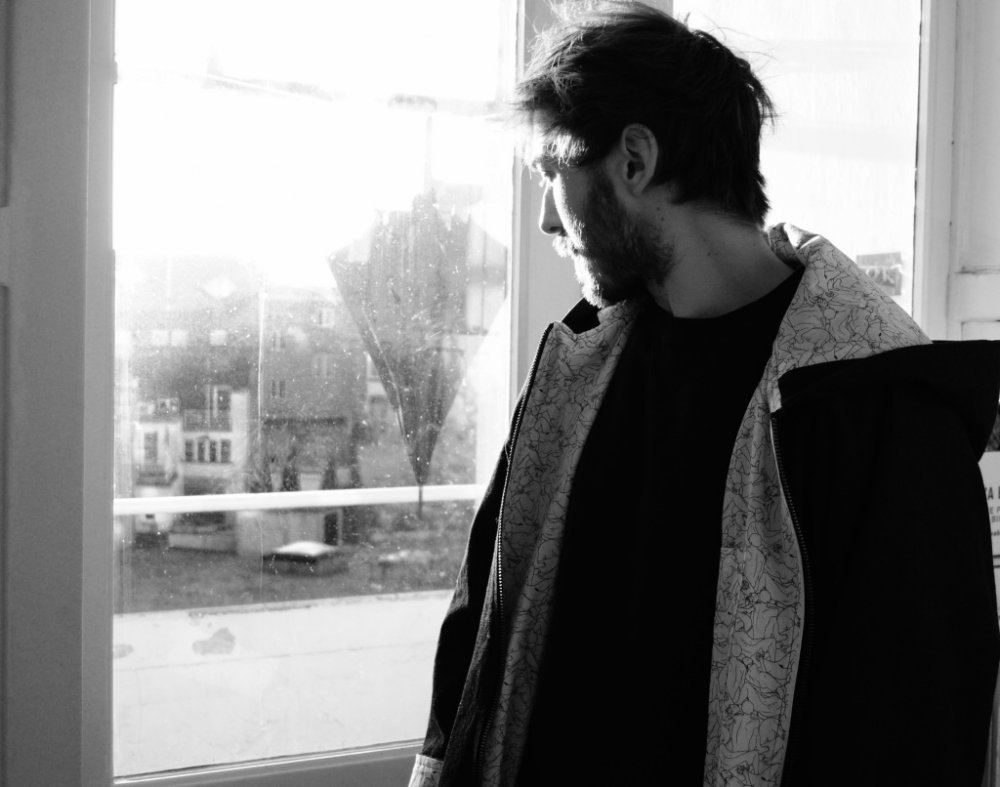 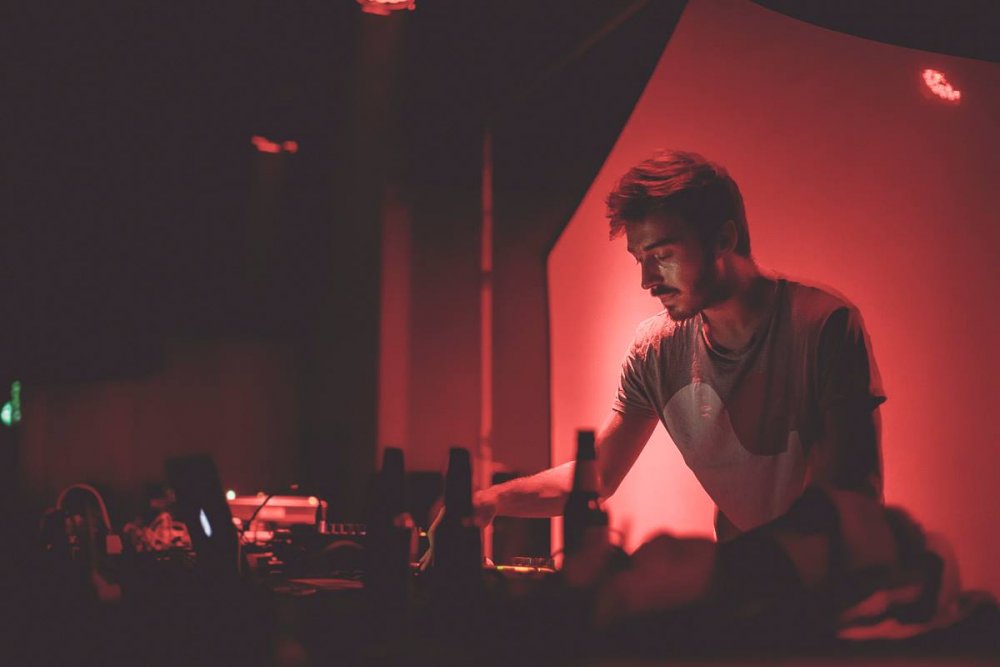 Through his journey to an introspective electronic bass music, Kuna Maze found his base in Brussels. The French born producer, as many of his generation, found a true inspiration in the beat scene in Los Angeles (2007-2012). He’s telling his story to the audience by using the dancefloor as a tool to connect with them.

Kuna Maze is a pretty shy guy. Going into different music institutions in France: Conservatoire de Lyon et Conservatoire de Chambéry where he learned Jazz trumpet. Just like most musician in the L.A beat scene, jazz is the key point to his art construction.

In November 2017, he won the Proxium Contest and got invited to play at Les Transardentes in Brussels. Kuna Maze’s eclectic live set, tells a story of his own. A sincere melody that brings meditation to the dancefloor. These drums reflect the illusion of sadness as it brings everybody together for a jive.