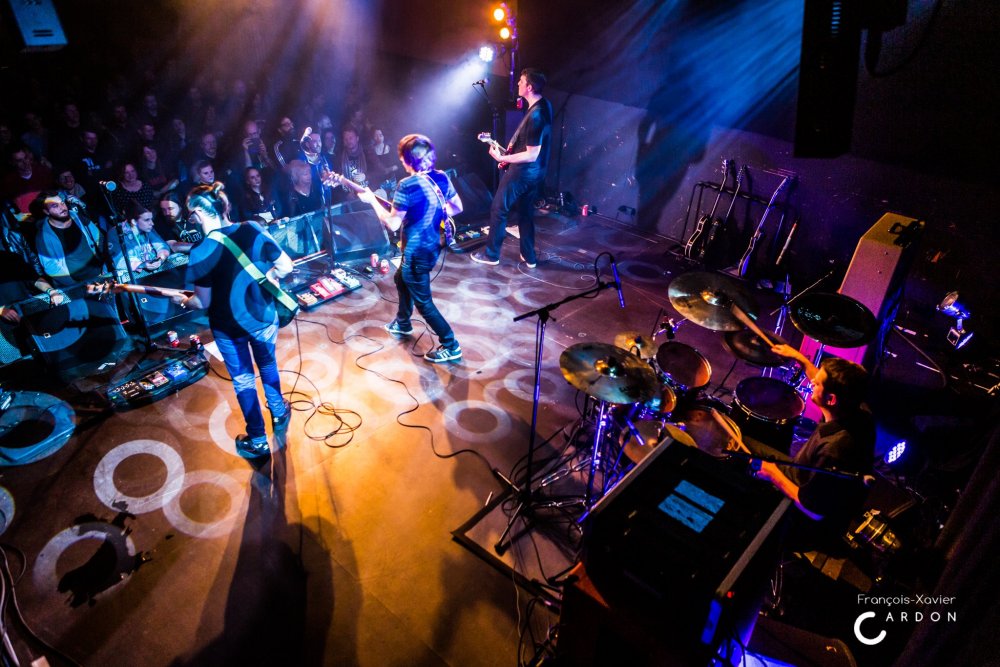 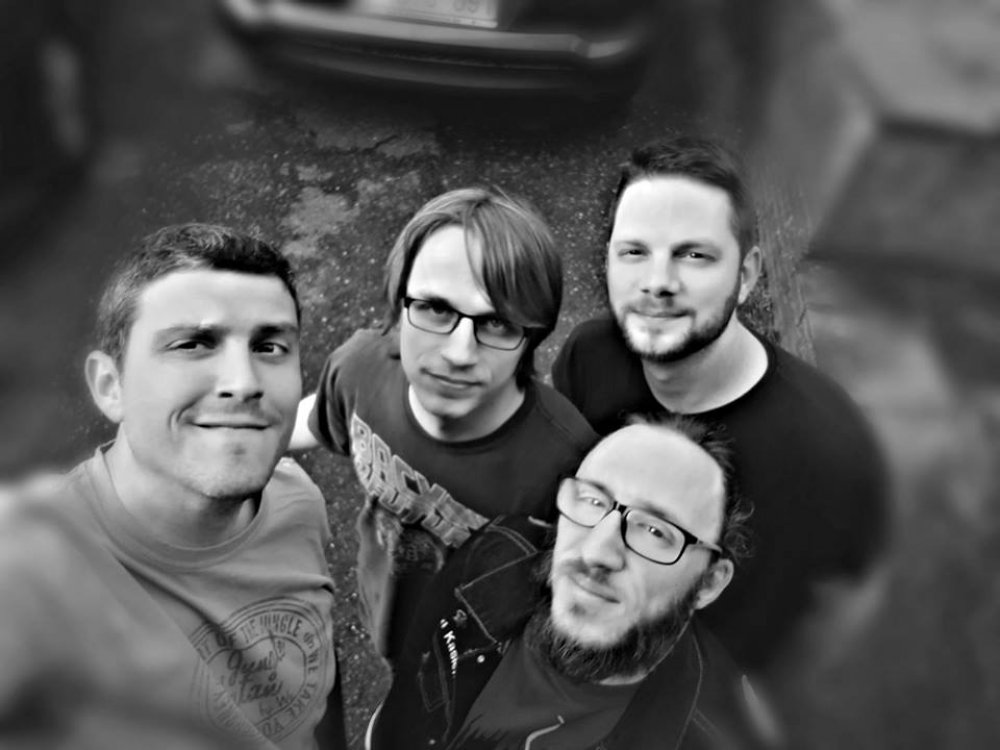 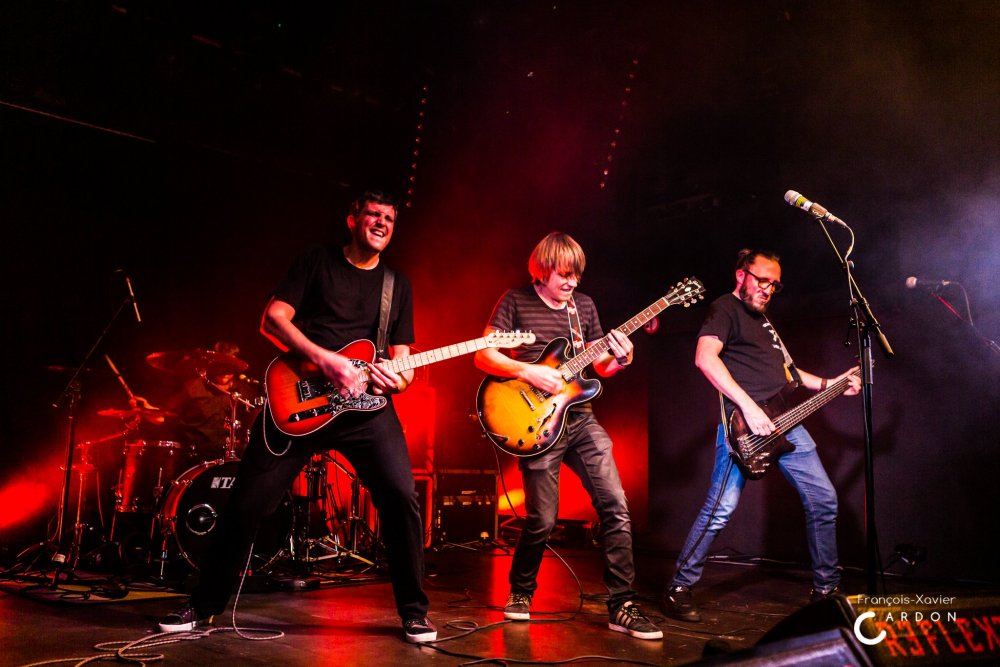 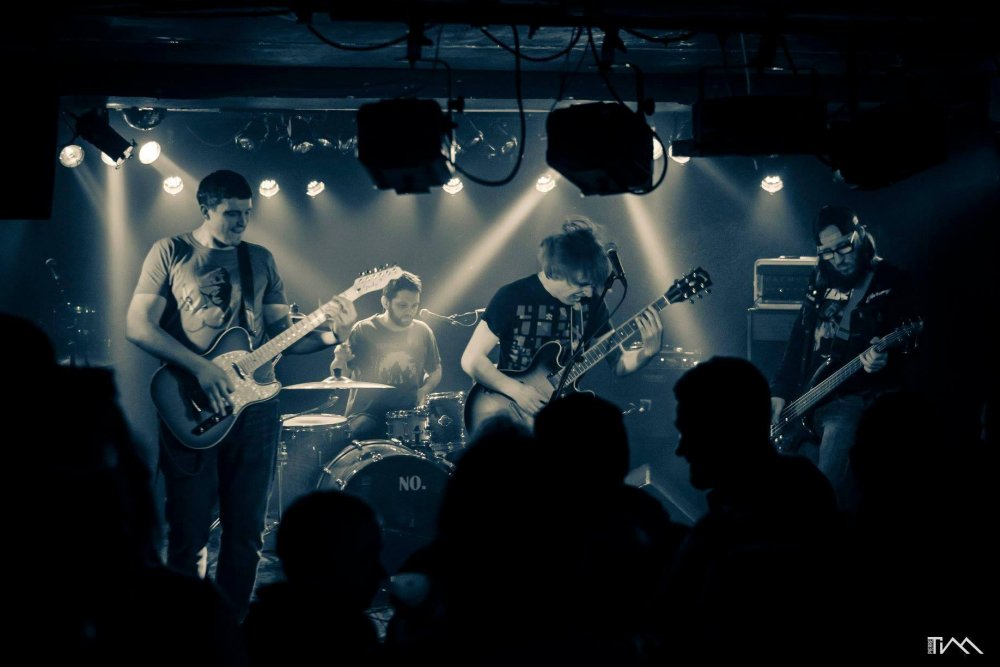 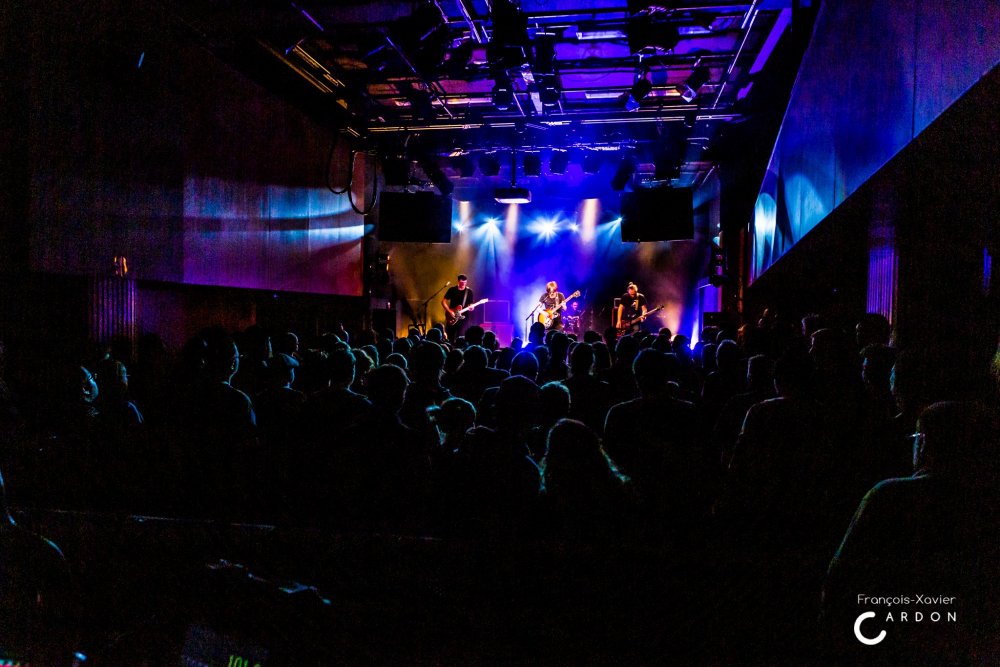 If King Crimson or Yes had started their career in the 21st century Progressive rock would have been influenced by creative metal bands like Mastodon, Animals as Leaders, Leprous, Mr. Bungle, etc. This is what defines Keep It Deep : a 70’s spirit mixed with a modern metal sound.

After a first LP "Hatching" followed by a single track "Trucks", both mixing very different styles, the band comes back in 2019 with Hypercube: a new LP much more focused on their rock/metal influences.

Keep It Deep are