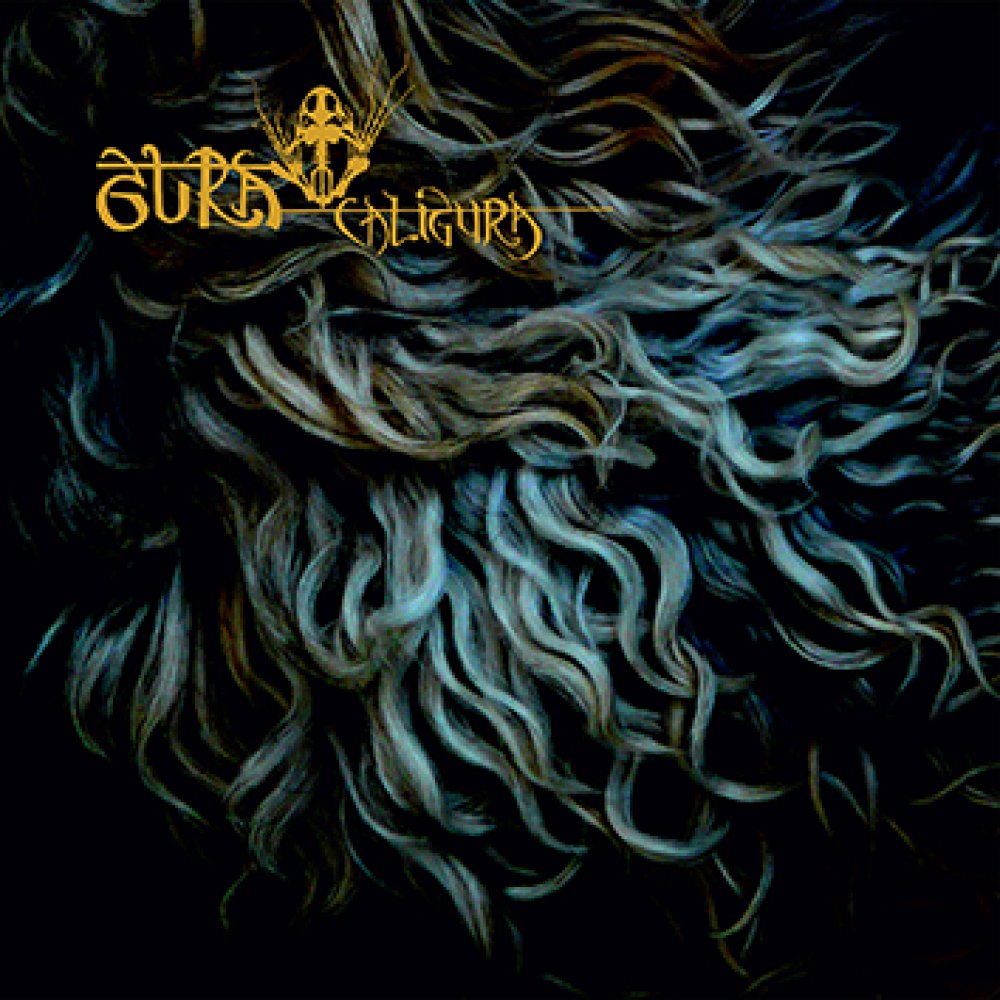 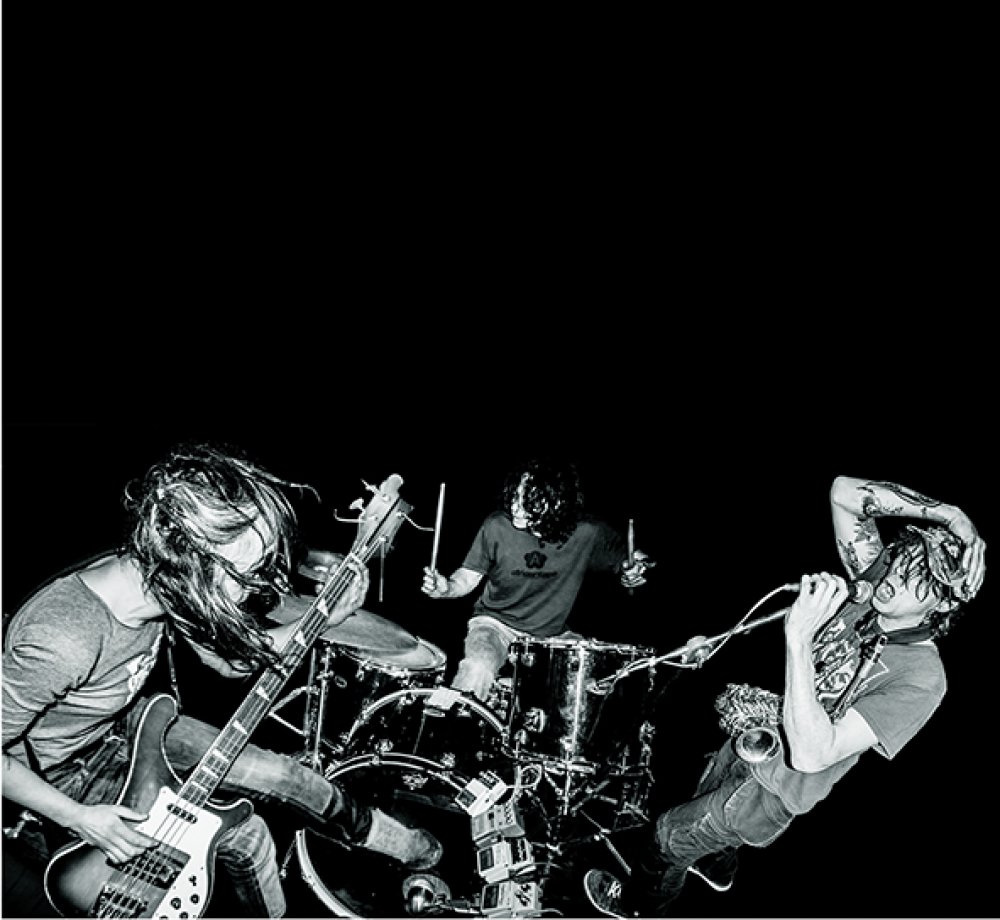 Belgian experimental sludge band GURA have been around since 2004. With only bass and drums laying out the blueprint of their music, they had a surprisingly rich musical vocabulary, adding mathematical and abstract (poly)rhythms to the mix. In 2014 GURA teams up with Ludo, a long-time Zorn-esque free jazz saxophone blower and vocalist, who immediately tuned in to the nobarriers vortex of controlled noise and structured chaos, opening the gates to aural multiverses of yet unknown power and frantic brink-ofmadness cacophony. With the duo expanded to a trio, they shaped their new album ‘Caligura’ showing the world the two sides of GURA: the first part of the album is a hectic soup of underground sound, an amalgamation of precise mathematical computing and spontaneous emotional melodies, supercharged with negative energy and an alldestroying rage towards the whole of creation. The second part brings a nearly unending chain of misanthropic doom riffs, a sullen mindscape that predicts nothing but the sense of barren isolation.