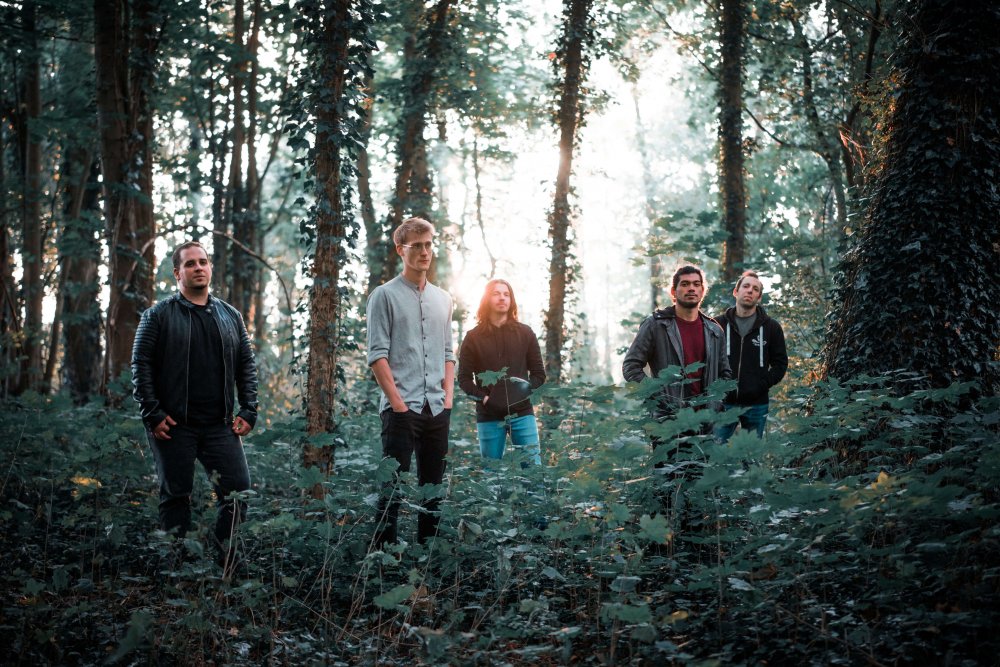 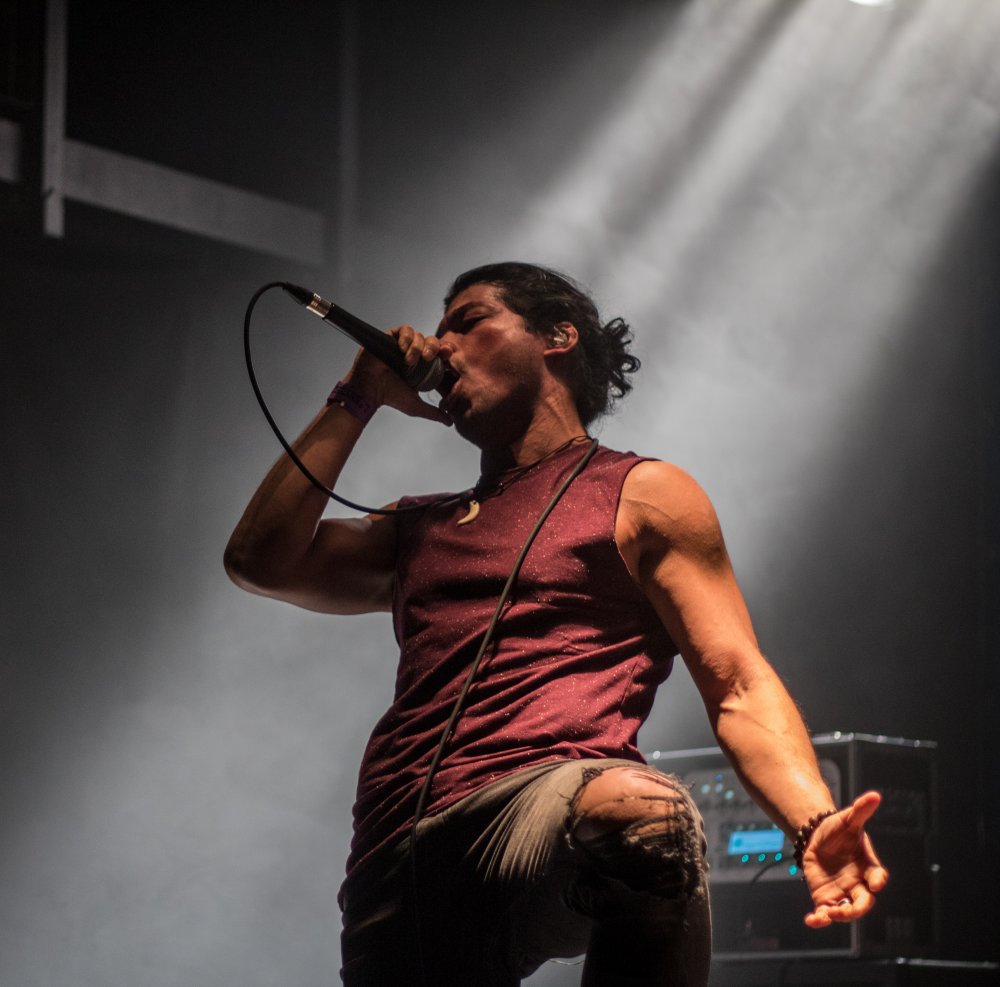 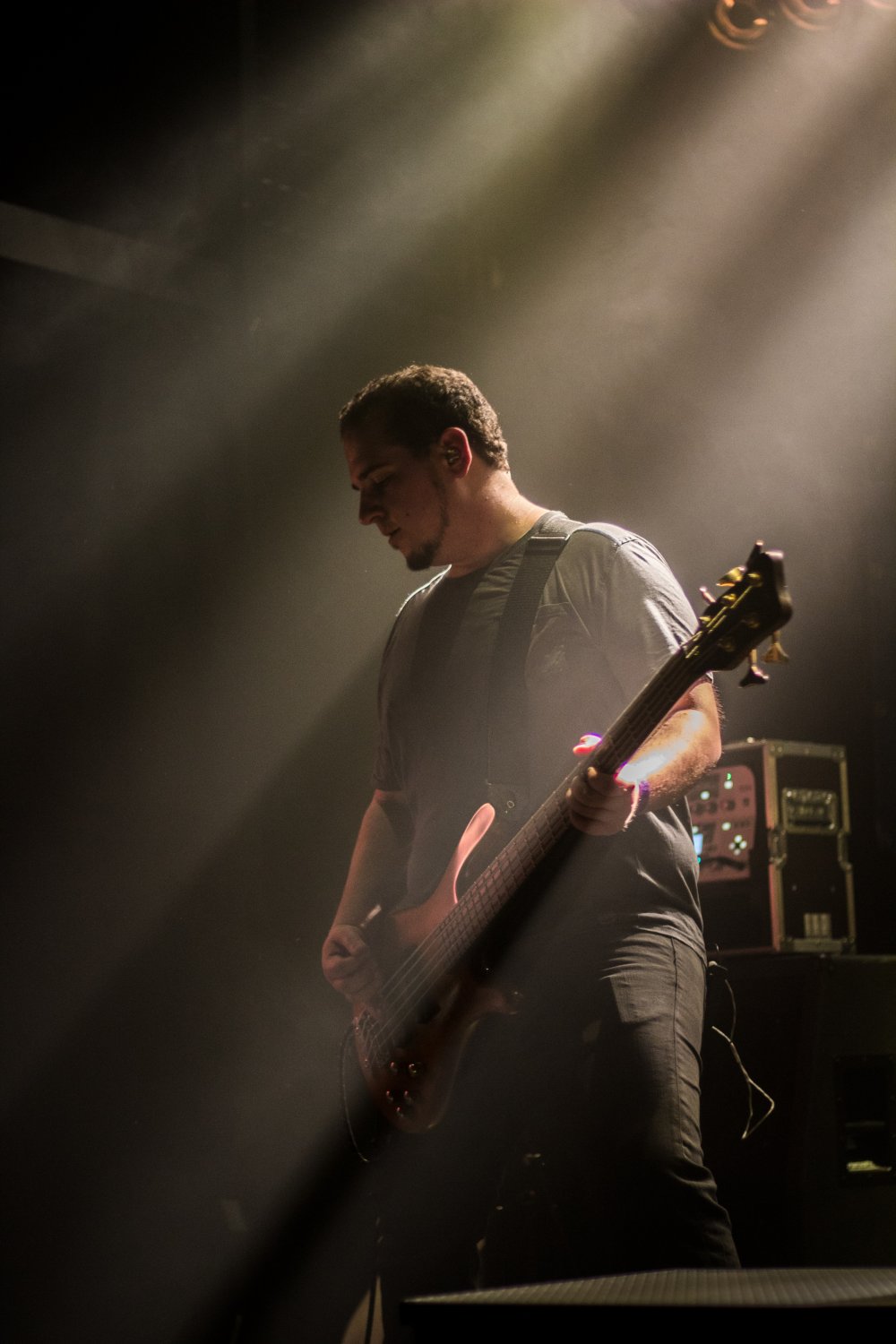 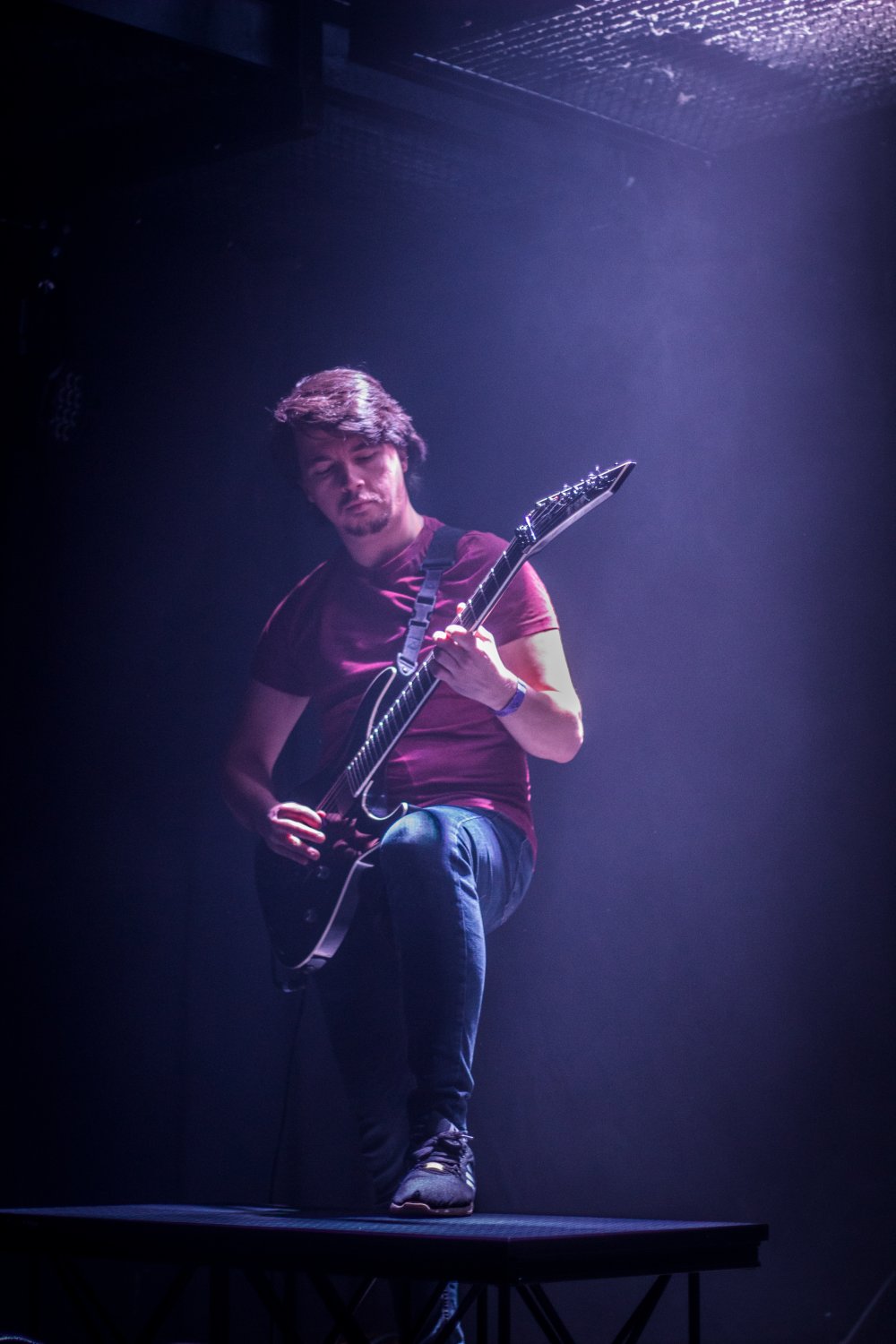 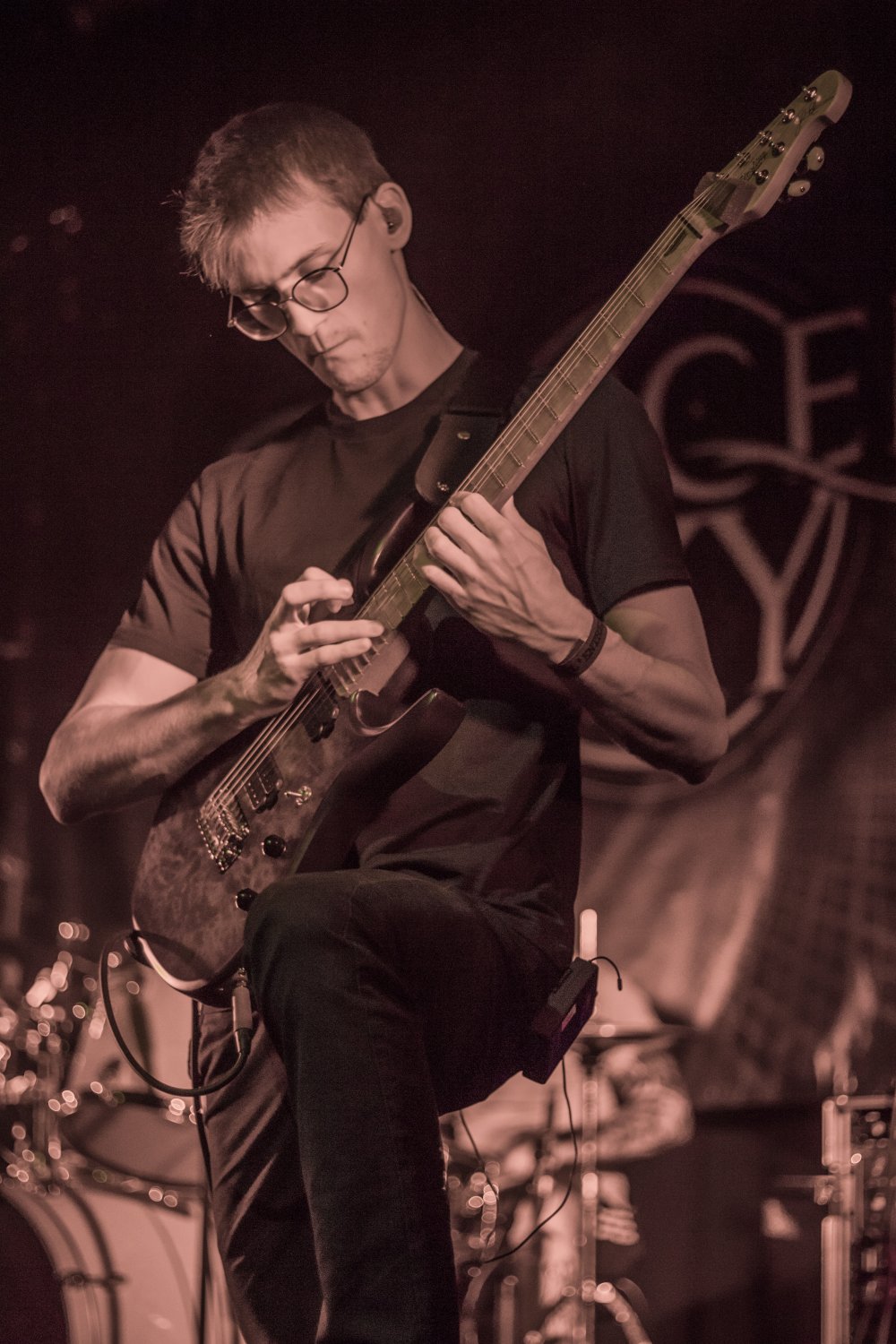 Crescent Sky was founded in 2012 as Tijuana in Red, a traditional metalcore band but the music soon evolved into something more melodic and progressive, inspired by Architects, Polyphia or Periphery while keeping an atmospheric vibe reminding of post-rock bands like Sleepmakeswaves. The band took its current name in 2016 and started working on a first record.

The debut EP “DAWN”, is entirely instrumental and was released in April 2018 after a few months of homemade recording and mixing. It is themed around the birth of a new day up until its end. Subsequently, the band was able to release three more tracks, including Odyssey/Wavebreaker, one of the highlights.