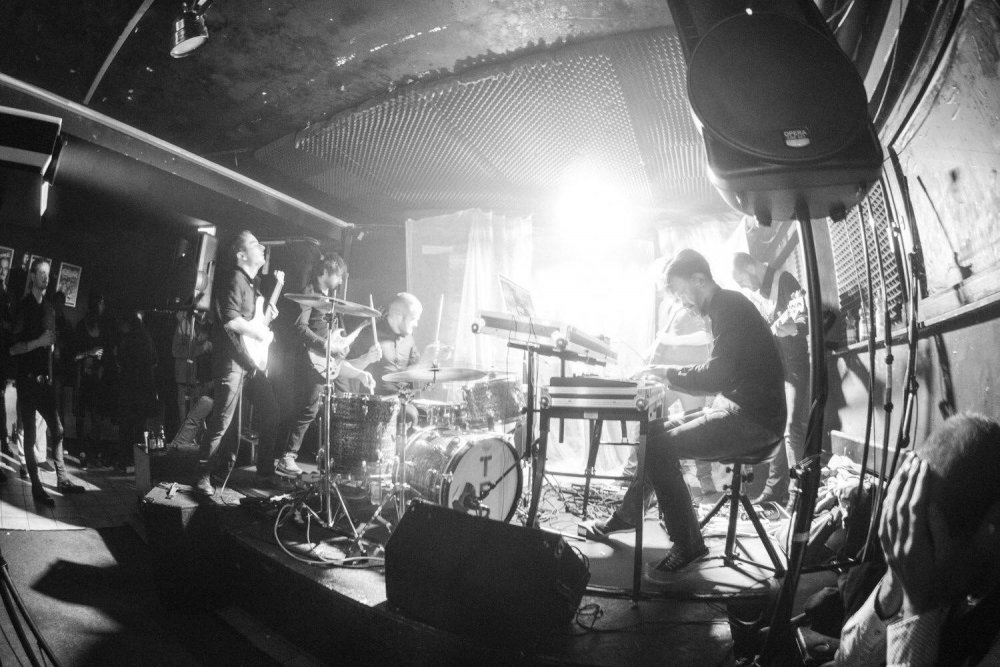 cataya is an instrumental band playing something between ambient, postrock and postmetal. they were founded in january 2014 by timo, marion and mike. immediately after they had this idea, david, andré and samuel completed the band. they recorded their deput album called ‘sukzession’ at ‘die tonmeisterei’ in oldenburg and released autonomously their first and second single with videoclips on youtube. fred, a new bass player joined the band in summer 2015 after andré decided to leave the band because of personal reasons. they proudly signed a edition/production deal with the label moment of collapse records and joined the family of artists like downfall of gaia, red apollo, amalthea, black vulpine. they finally released their album in november 2015 before starting the promotion and touring across belgium, germany and their border countries. they share the stage with bands like toundra, l’effondras, ilydaen, mutiny on the bounty, the prestige, les discrets, year of no light, brutus, 65daysofstatic.