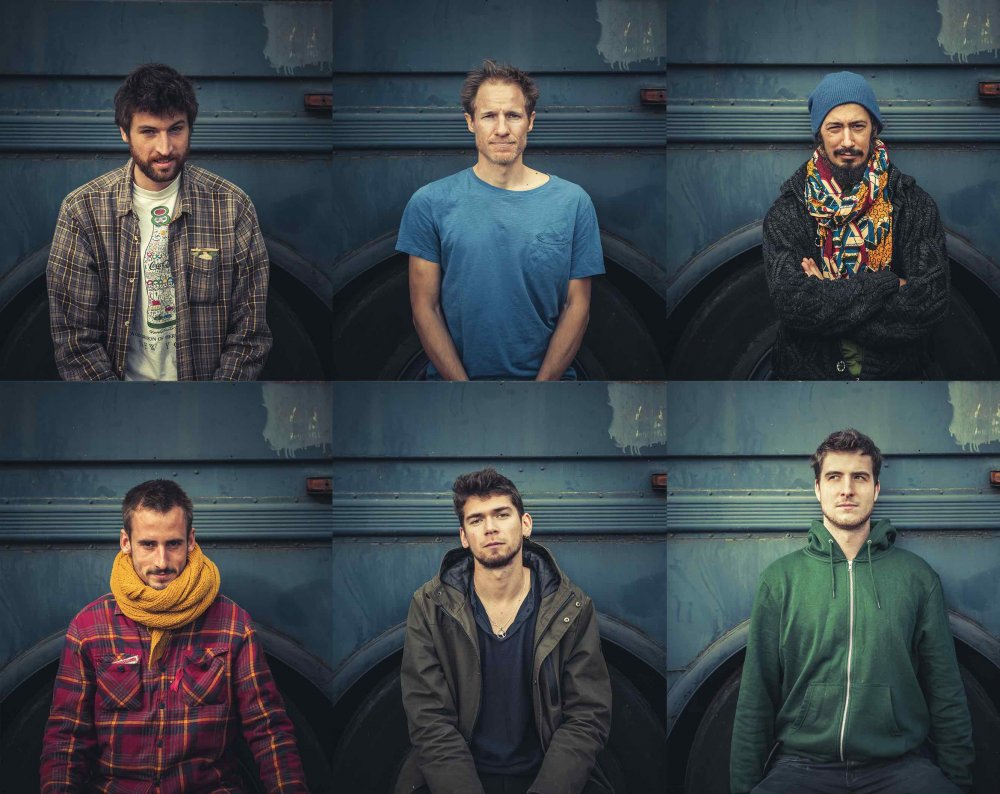 Created in Brussels in 2015, Azmari is a twisting musical journey that fuses psychfunk, afrobeat, ethiojazz and dub.

From the middle eastern sounds and devilish rhythms of 'Dolmus', a magnetic, free-jazz re-working of the Mulatu Astatke composition 'Emnete', to the energetic and spellbinding flood of roaring saxes on 'Mammouth', Azmari draw on influences including Temiz, Herbie Hancock, Cymande, The Heliocentrics, Fela Kuti, John Berberian, The Soul Jazz Orchestra and much more.
With a common love for African and oriental music, as well as funk and dub, the Azmari sound has developed in a short space of time – taking on new musical influences along their spiritual journey, including Arabic melodies and sounds.
Heavily influenced by the Ethiopiques, ten days performing in Istanbul opened the band's ears to the Turkish sounds and rhythms from the 1960s and infusing Turkish and Ethiopian scales, along with learning new instruments along the way including the berimbau, the ney and bağlama, the Azmari sound transformed into a rebellious, unrelenting and mesmerising experience.
Azmari are; Arthur Ancion - Drums, Basile Bourtembourg - Keyboards, Jojo Demeijer – Percussion, Niels D'haegeleer - Bass, Mattéo Badet – Saxophone and Ambroos De Schepper – Saxophone